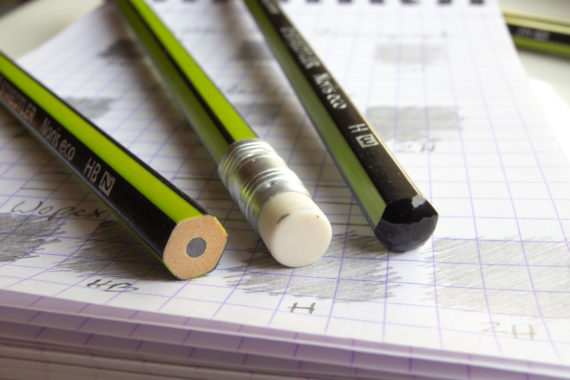 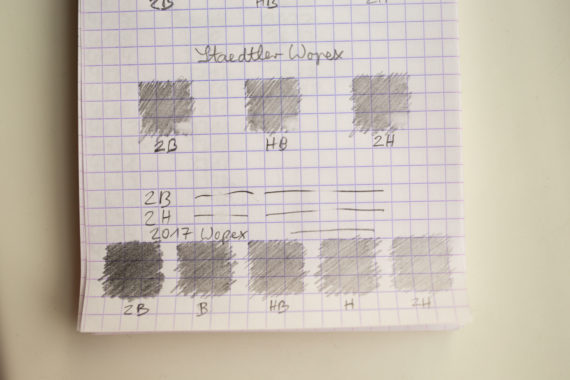 Eraser test – the bottom right square has been erased

The pellets before they’re extruded into a pencil. From the Wopex sharpener blog post.

At the top, you can see the alternative black and green Wopex pattern. A picture from the ‘epic fail’ blog post.

Welcome to a new series of blog posts about Staedtler’s Wopex pencils.

The idea is to collect information about Wopex pencils while details are still available. By now several bloggers, including me, had to find out that stationery manufacturers don’t always store information about their products and in my opinion it would be a shame to lose the existing knowledge about these products.

A quick introduction:
As explained in the past Staedtler has changed the way it’s using the term Wopex. Instead of calling the pencils Wopex the term is now only used to describe the material these pencils are made from. This started in 2015 and by now you won’t find any Wopex labelled pencils anymore on the German Staedtler web site. Instead these pencils are sold as the Noris eco or as the Staedtler 180 [1]From the beginning ‘180’ were the first digits of the Wopex article numbers.. In other markets, mainly South Africa, you can also get the Tradition eco, a Wopex based version of the Tradition, similar to the Noris eco.

Outside Germany you can however still find pencils with the Wopex label printed on them. In the UK there are quite a few of those sets left. I assume this means that for now they are still made – I can’t imagine all of them to be old stock from before 2015 – but who knows…

Staedtler’s Neon Line was introduced at Frankfurt’s Paperworld in January 2013. Neon refers to the fluoresent body of these pencils. The pencils themselves contain normal Wopex graphite leads.

Back then the pencils were still Wopex labelled, but the latest Neon Line pencils are sold without Wopex or even 180 printed on the front of the cover.

There are different versions of this set, including sets with erasers and sharpeners. The current Staedtler UK web site lists different sets:

This information has also been added to the Stationery Wiki. 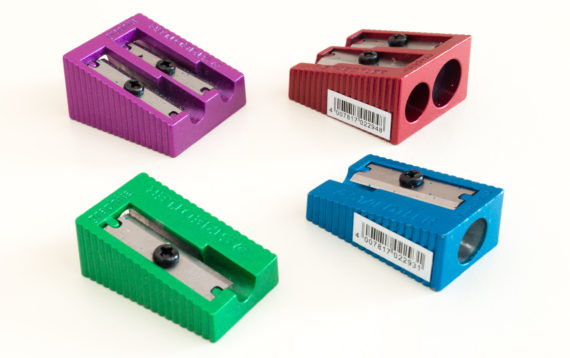 Some of the new metallic colours 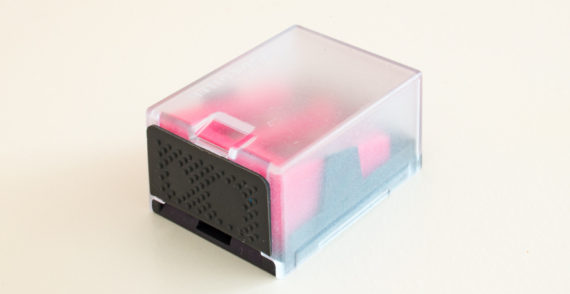 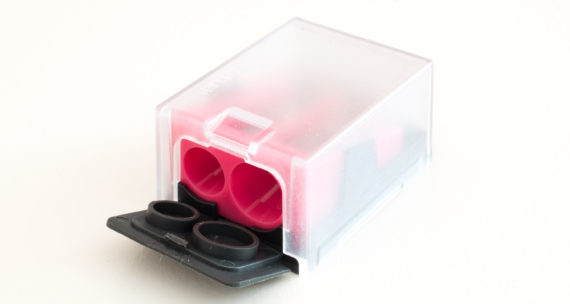 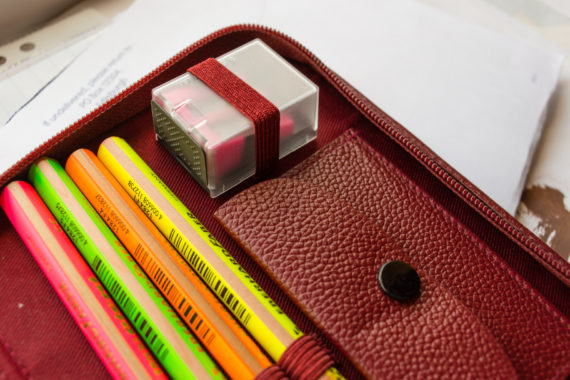 …in my Eberhard Faber pencil case 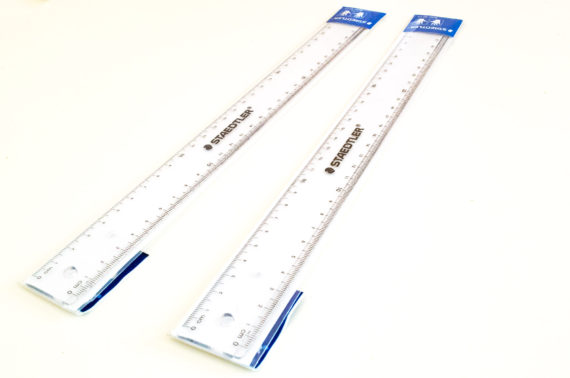 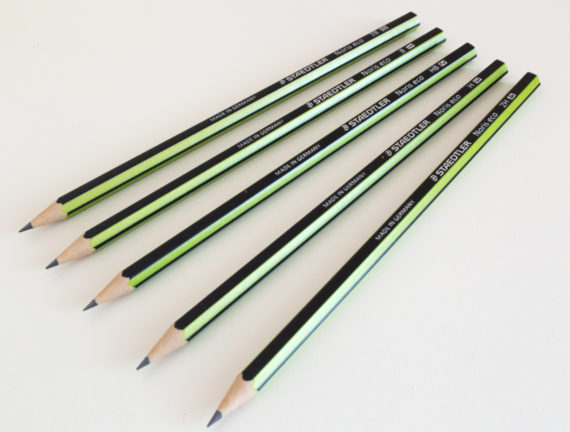 The Noris eco in five grades 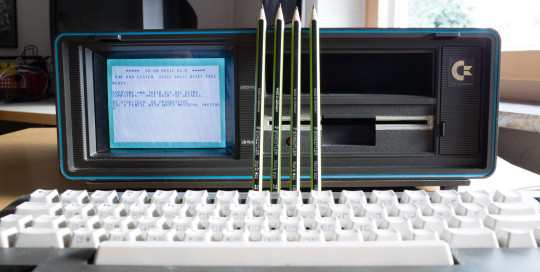 The name Wopex is now being used for the material, not for the pencils, so for now I refer to the Noris eco etc as pencils with Wopex material. 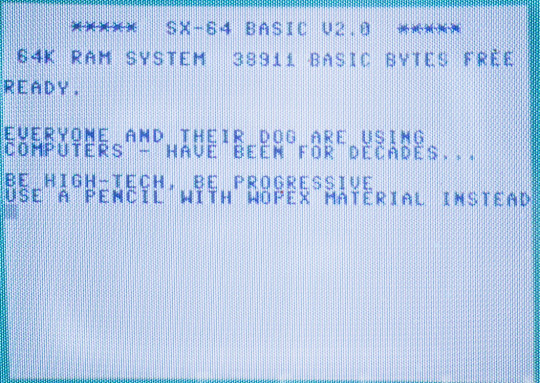 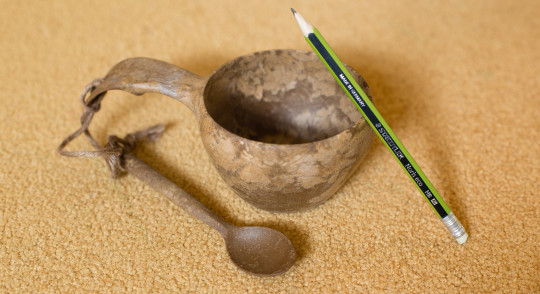