Yesterday, I was contacted about a new Kickstarter project. My understanding of the essence of this project is that it tries to fine-tune the common fountain pen (and rollerball) design to make a better pen for a ‘broad spectrum of users’.

The Hungarian designer behind this project has worked with Montblanc and Montegrappa which looks like a very promising starting point for this project. Not wanting to fall into stereotypes, but Hungary has a reputation for great inventors, think of the biro, the Rubik’s cube, the gömböc, etc, so all I can say here is ‘no pressure’ ;^)

If you want to find out more you can do so on their Kickstarter page, on their web site or on their blog. 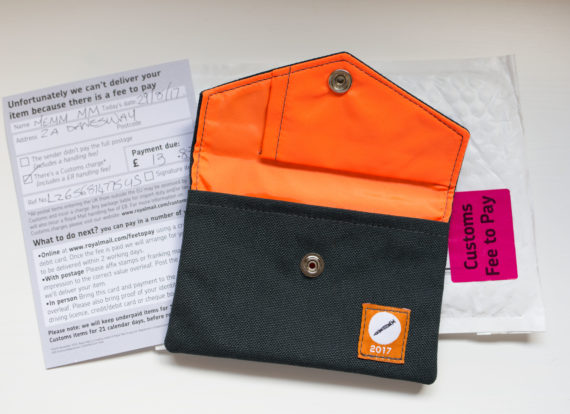 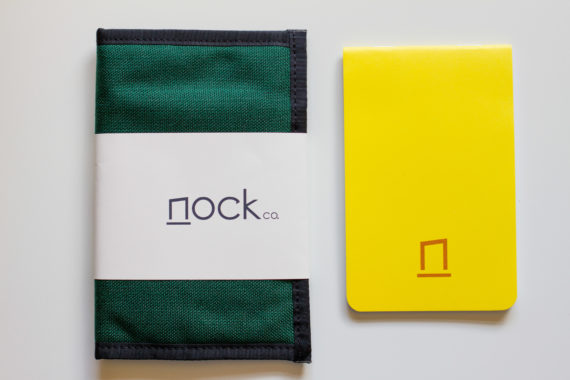 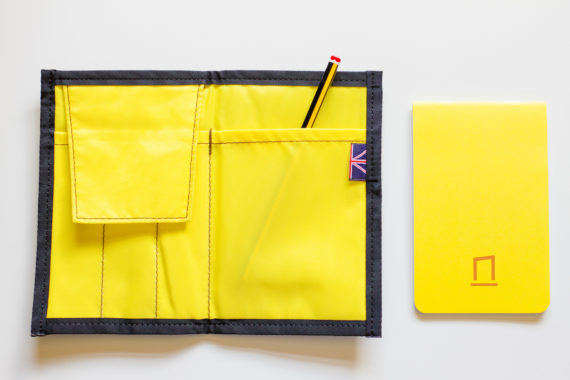 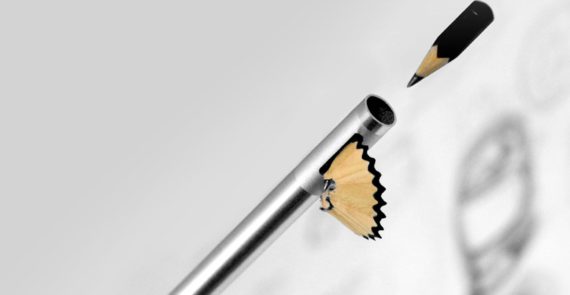 A few days ago I have received a Magno from HribarCain. First I wasn’t sure what to think of it and its unique feature, but now that I have tried it for a while I have to say that I really like this pencil and love the mechanism used to propel the lead.

The Magno is a lead holder with a magnetic mechanism, invented by HribarCain – a team of two British design engineers who started working on this pencil one and a half years ago.

The special thing about this pencil is the magnetic mechanism used to propel the lead. Instead of clicking a button (..and the lead ‘falls out’) you first loosen the front of the pen. You then move a ring on the outside of the body which will move a magnet inside the pencil. This magnet is attached to the lead. This gives precise control over how much more lead you want to expose.

I know that some people who bought the Penxo, a very different Kickstarter pen  in a similar price range, had problems with the lead breaking easily. I did some initial drop tests and the Magno seems to cope well with being dropped: the lead didn’t break.

My understanding is that everything is in place to produce the Magno and it will get made anyway, but instead of just selling these pencils in an online shop HribarCain is launching a Kickstarter campaign on 22 July where early backers can get this pen for £20. The money raised will then be used for other design products they plan to make.

The pen will be available in four colours that have an iPhone vibe to them, but unlike the Lamy LX the Magno’s colours aren’t a copy of the iPhone colour, which I think is a good thing.

When I saw the photos I thought the Magno is a bit on the bling looking side, but in reality the pen was more ‘serious’ looking than I expected. The ring is still a bit shiny for my taste, but overall the Magno  is serious looking enough to use at work.

I hope this pencil will sell well so that there will be even more versions in the future. A Rotring-style matt black version, maybe even hexagonal, with a slimmer ring would be such an amazing pen, at least for my taste, others will disagree.

The Magno is very well made and when keeping in mind that there are many lead holders and clutch pencils with a plastic body that cost nearly as much, £20 is great value for money.

You can find the Kickstarter at this address.

A photo from the Kickstarter campaign (Image © HRIBARCAIN)

I’d like to thank Ashley from HribarCain who has sent me the Magno free of charge for review purposes.

Just a quick blog post about a Kickstarter that was funded last year: Winkpens. 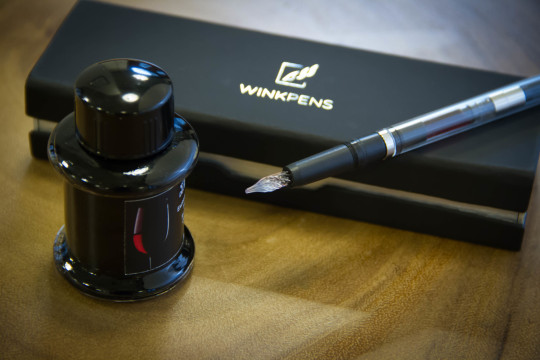 It’s basically a piston filler, but instead of using a traditional nib it features a glass nib (think glass dip pen).

I have seen similar pens from the 1950s and earlier, but I assume these were fountain pens that have been modified to hold a glass nib, not pens built specifically for this purpose.

One of the advantages of this nib is that you can write or draw using many more liquids, not just ink – the founder covers this topic in their FAQs. Winkpens is using the example of writing using wine. I guess you will have less problems when writing with wine than when writing with wine based ink [1]My wine ink from De Atramentis got very thick after a while, but luckily I got a free replacement.. The idea of writing using alternative liquids reminds me of a recent blog post from Scribbler, looking at the use of ‘dirty water’ in broad edged or pointed pens.

My understanding is that the pens are already being manufactured and that they will ship in April. The Kickstarter is over, but they are now being offered on Crowd Supply.

I believe that the use of the image shown in this blog post falls under “fair dealing” as described by the UK Copyright service.