After The Game: Another TV series about cold war spies. Sean told me about this one. It’s called Deutschland 83 and its current IMDB rating is 8.5.

As the name suggests it takes place in 1983. Here’s a Castell 9000 in B you can see in episode 4, used by Professor Tischbier (Alexander Beyer) from the East German Secret Service.

Faber-Castell pencils from 1983 – sounds familiar, you might remember this previous blog post about the Castell 9000 pencils for their 222nd anniversary – that anniversary was in 1983.

Here’s a comparison of the modern Castell 9000, as seen in Deutschland 83 – with the water-based varnish side facing the camera, and the actual Castell 9000 from 1983. The green got even darker, the thick line on the end of the pencils changed from gold to silver/grey and the text printed on the pencils has changed. 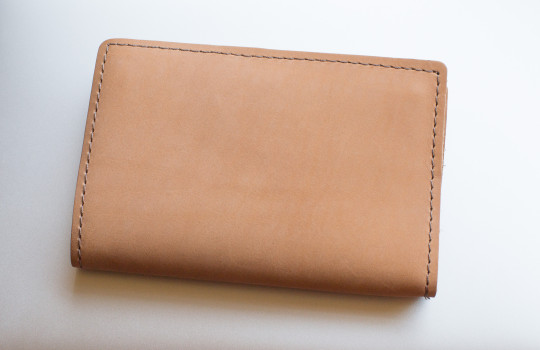 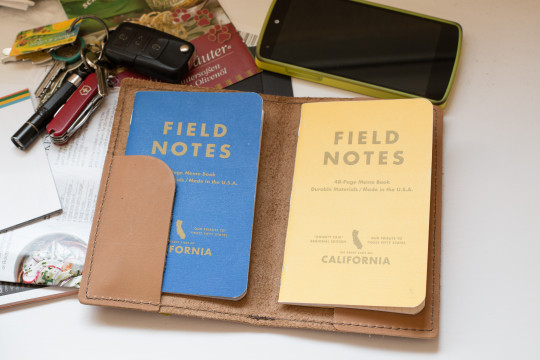 This wasn’t the first item I got from Massdrop1 – and I’m sure it won’t be the last. The only disadvantage is that you usually have to wait quite a while before you get your items – in this case it took four weeks. 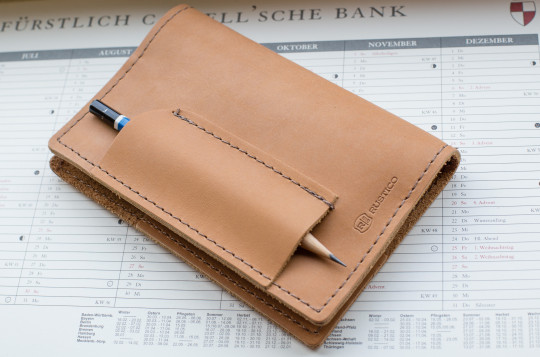 The Noris got another good spot on the BBC’s programme. Again on the Are Our Kids Tough Enough? Chinese School programme. This time in the final episode, where it was used to write Chinese characters.

Then something else happened: after more than ten years I got the first Noris from my employer! We usually get Lyreco pencils in the stationery cupboard at work, but last week and this week I did another task in another part of my employer’s organisation1 – and there was a box of Noris pencils in the stationery basket. Maybe the good stuff (the Noris pencils) is usually reserved for management and special occasions? We did get all the good stuff on the day: they did provide tea, coffee, biscuits, even Snickers etc2, so if they give us expensive food, why not expensive pencils, too? I wish we had Noris pencils all year round at work…

…and finally – more Back to School offers. This time in Sainsbury’s. Five Noris pencils for £1.12. Not as good as the Staples offer I mentioned recently, but at Sainsbury’s you don’t have to take five HBs, you can also take the ‘graded’ pack.

I like to imagine that it was a Noris or Tradition, just because they are so ubiquitous in the UK, but I wouldn’t be surprised if it was another pencil. Imagine having worked in Staedtler’s Welsh factory in Pontyclun on the day the pencil that made this all happen rolled off the conveyor belt1. 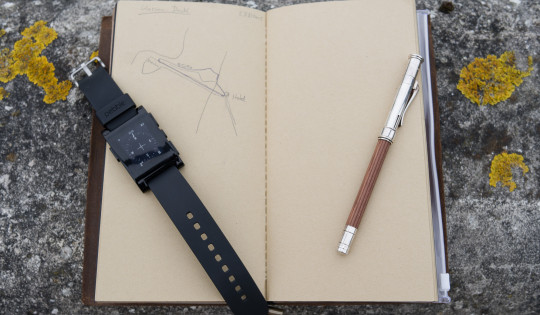 This time it’s a Kickstarter to launch a customisable notebook. They have been contacting several stationery blogs, so I am sure you will read more about them soon.

To customise your notebook you basically create a file containing what should be printed on the cover (front, side and back) and Book Block will then print this on the cover of the notebook for you.

The whole idea sounds very tempting to me, especially since for what it is the price for one of the notebooks seems very reasonable – or should I say almost ridiculously modest.

Remember Monsieur Notebooks, from a previous blog post? It looks as if the notebooks will be done in cooperation with them. Back in 2011 when I reviewed the Monsieur Notebook they were made in India, but according to the Book Block Kickstarter  page they are now manufacturing in the UK and you can chose from five different types of paper provided by Monsieur Notebooks. The covers used for the notebooks are from Europe, too, they are sourced from the Netherlands. 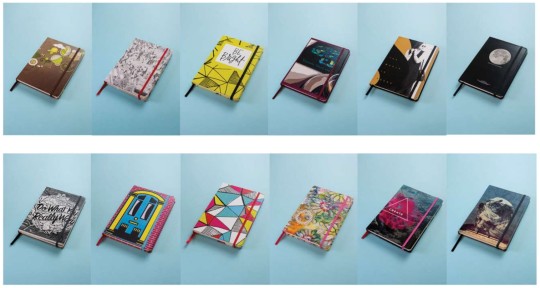