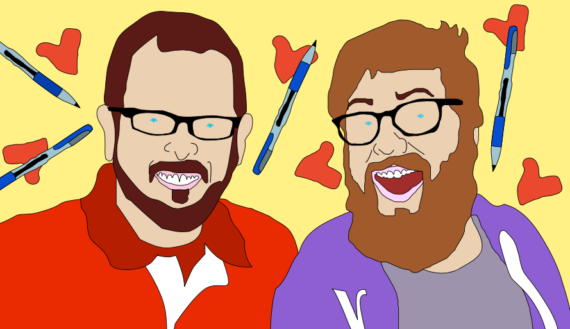 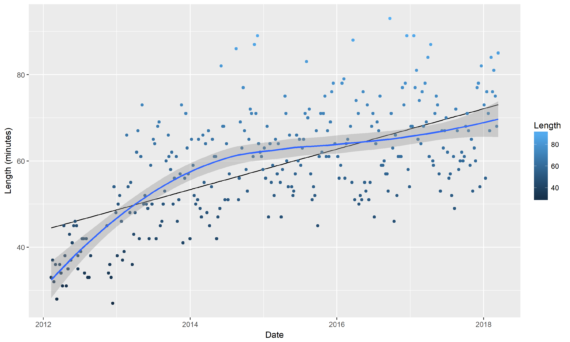 In Episode 193 of the Pen Addict Brad and Myke mentioned a recent Freakonomics Radio ((Depsite the name it is a podcast.)) episode called Who Needs Handwriting?.

I read the Freakonomics book a few years ago. Funnily enough I got it from a friend who I got to know through this blog after posting about a Mongol sharpened with an angle of 14° ((It’s funny because in the next sentence there’ll be a connection back to the Mongol.)).

Well, the next episode of Freakonomics Radio looked at “I, Pencil”, the famous economics essay about the Mongol 482. Just like in the previous episode Caroline Weaver from CW Pencils was involved1.

One of the best bits of this episode is Tim Harford’s appearance. He’s the guy behind the Radio 4 Programme More or Less, looking at numbers and statistics in the news and everyday life. I listen to every episode of his great programme.

There’s also a great part about the General Pencil Company and how they make their pencils.

Funnily enough the photo of the I, Pencil Freakonomics Radio episode doesn’t feature a Mongol, but the good, old Noris!

The latest episode of The Pen Addict, #172, has one of those behind the scenes details I just love. It starts 40 minutes into the episode. Brad Dowdy is talking about all the steps involved to get a Nock case from idea to design to getting manufactured. I wouldn’t have thought that the material is laser-cut. How exciting. 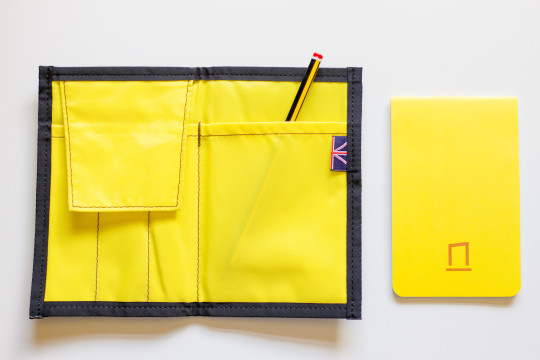 Here’s a fitting photo from a previous blog post. 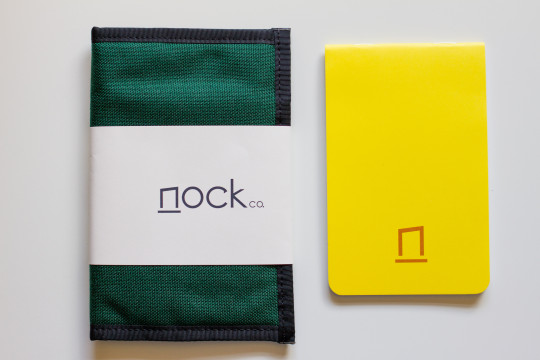