I’ve shown a few different Lamy shops in Shanghai. Here’s one I haven’t shown yet: The one in the Jing An Kerry Centre1. 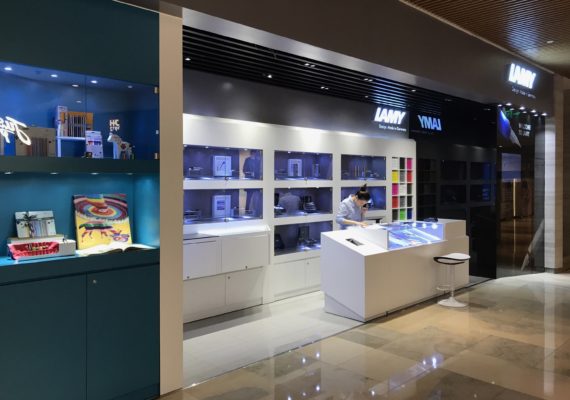 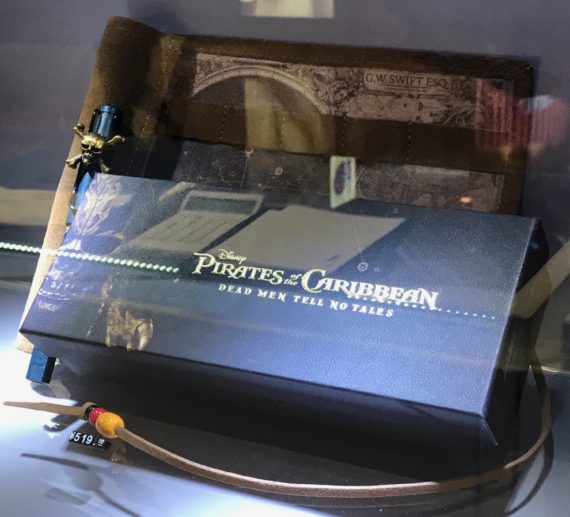 The Star Wars themed pens are Lamy joy2 fountain pens. If you are not familiar with the joy: the front section is the same as the Safari’s, but the main body is much longer. It is kind of a desk only version of the Safari. Desk only because the long body makes it unsuitable for easy transport3. 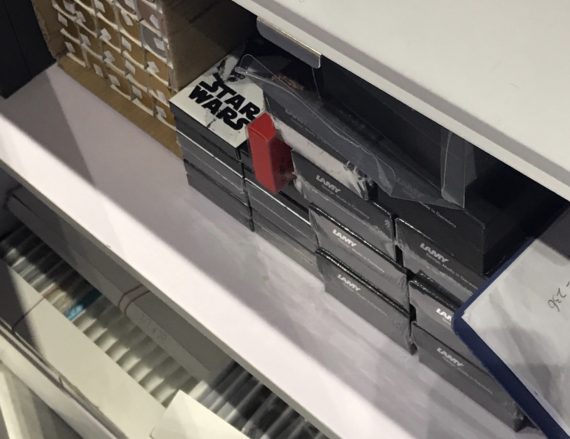 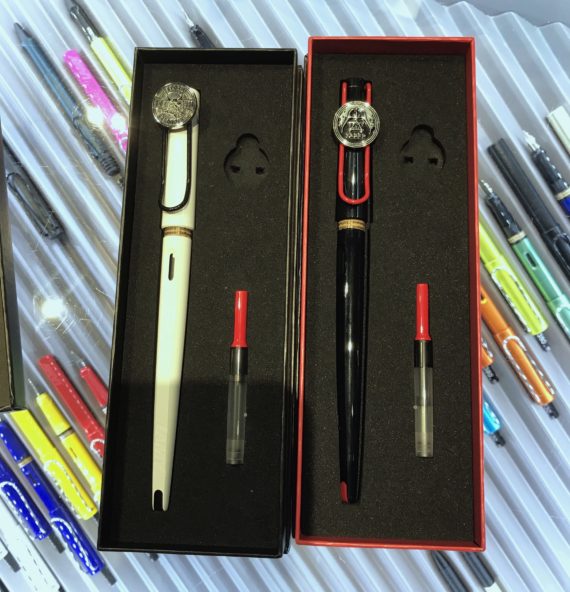 The special edition pens are only slightly more expensive than the normal editions5. 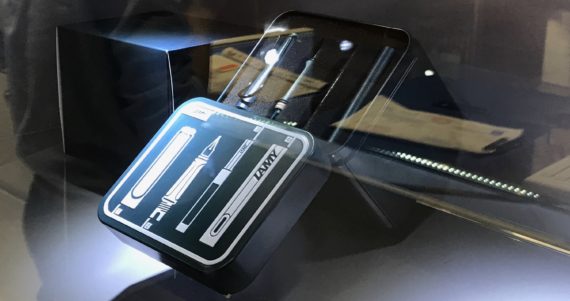