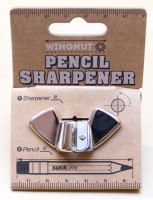 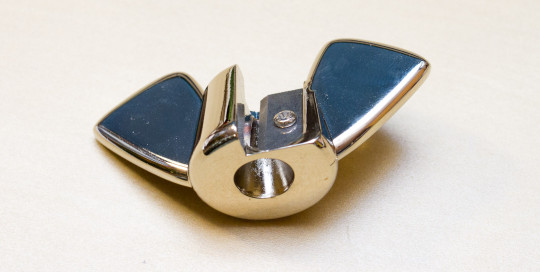 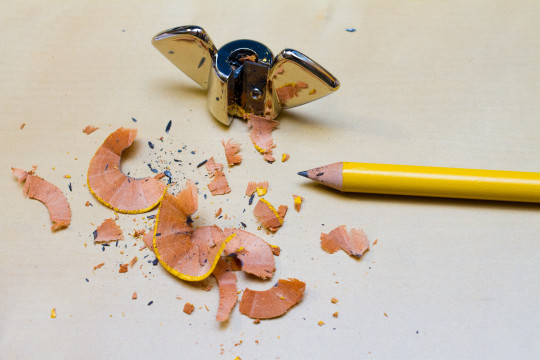 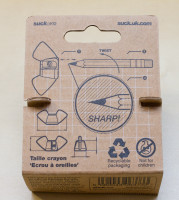 On the day of the Scottish referendum: Nessie! 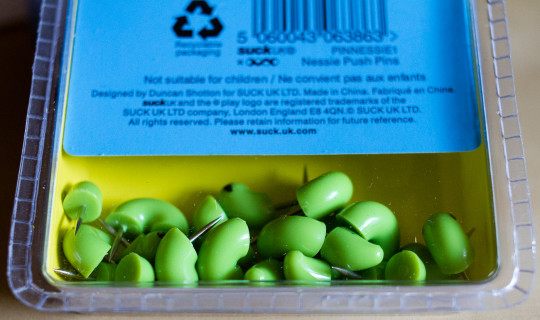 These push pins are designed by Duncan Shotton, the creator of the rainbow pencils.

I don’t have a notice board any more, so I’m  not sure yet how to use these funny push pins.

You can also get mole pins (see photos) and disguise pins (which contain sunglasses, hats and moustaches). 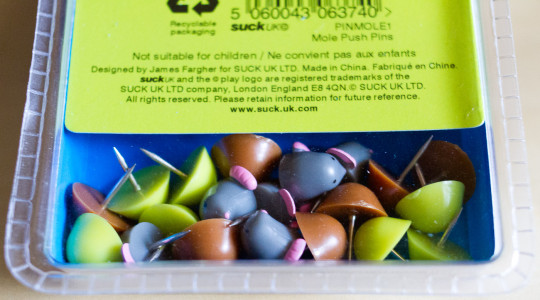 Today: another item from SUCK UK, a touch screen stylus made from “electro conductive rubber” that looks like a pencil. The black and red make it look a bit like a Staedtler tradition. The retail price in the USA seems to be just under $10, the price in the UK is around £7.50.