A ‘pencil sharpener’ for cucumbers. 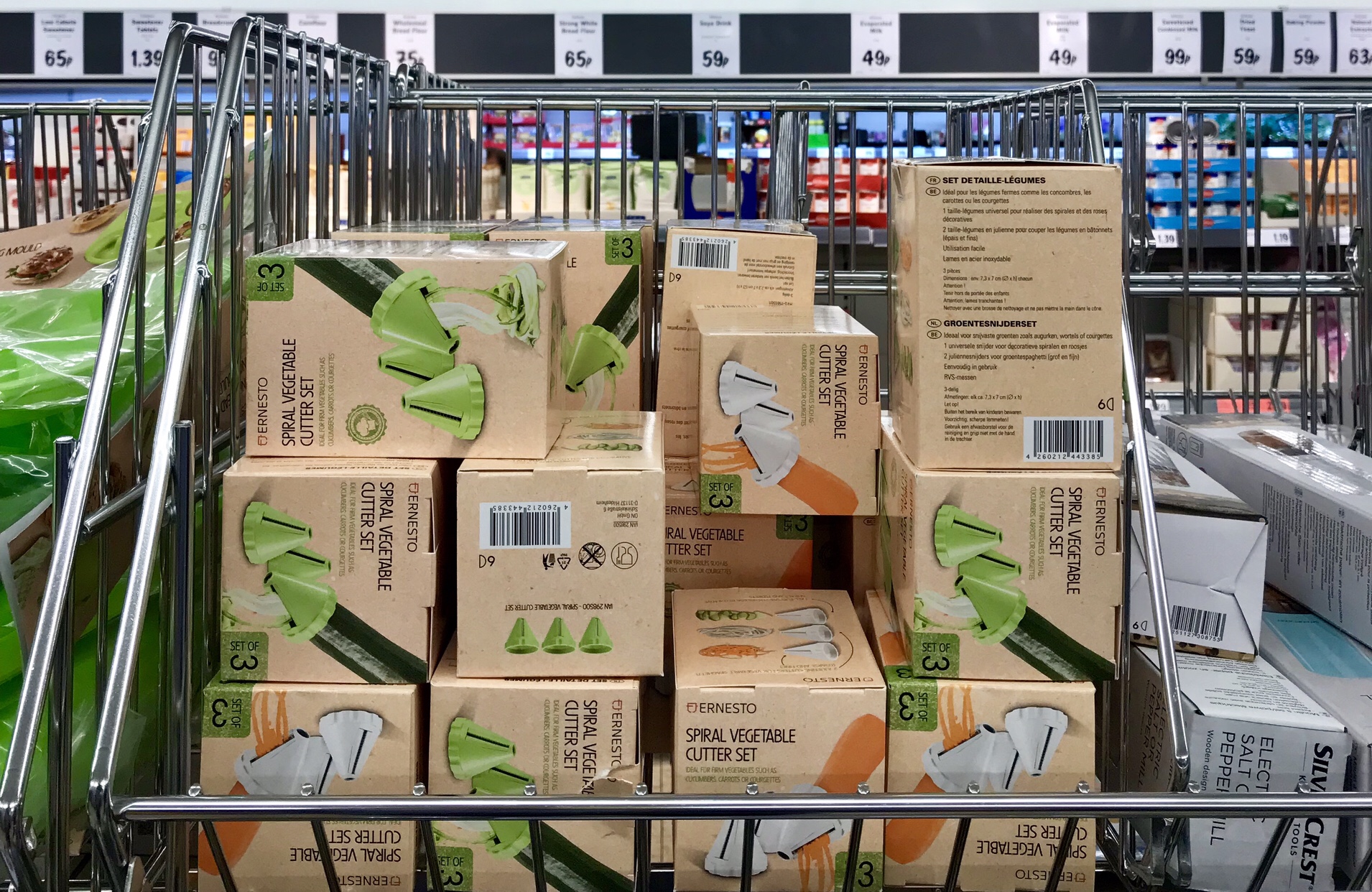 Seen in my local Lidl supermarket. 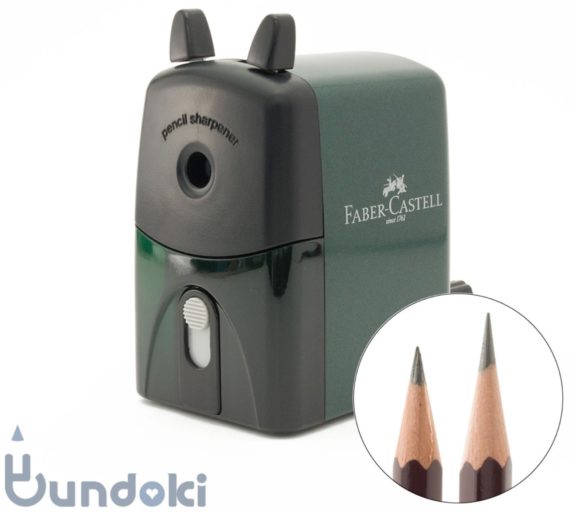 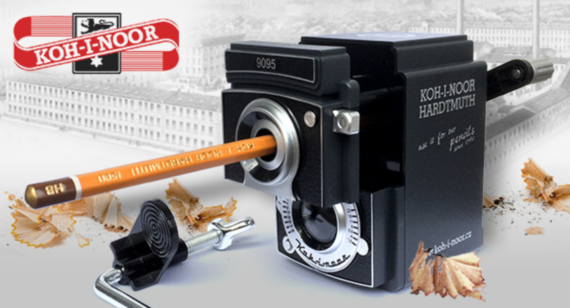 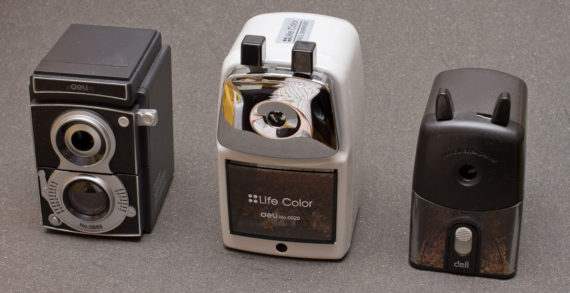 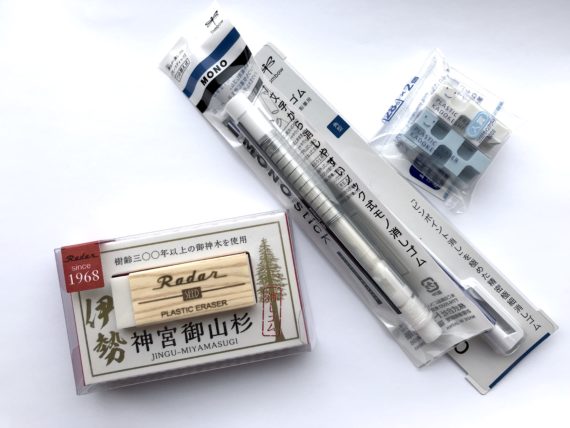 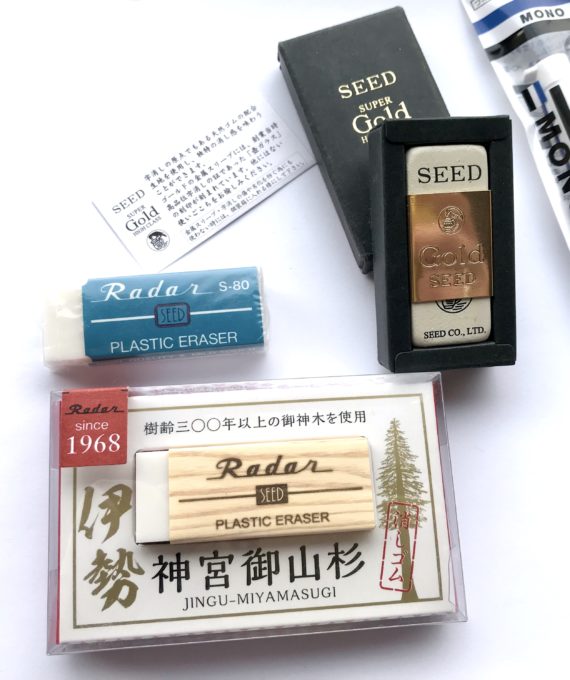 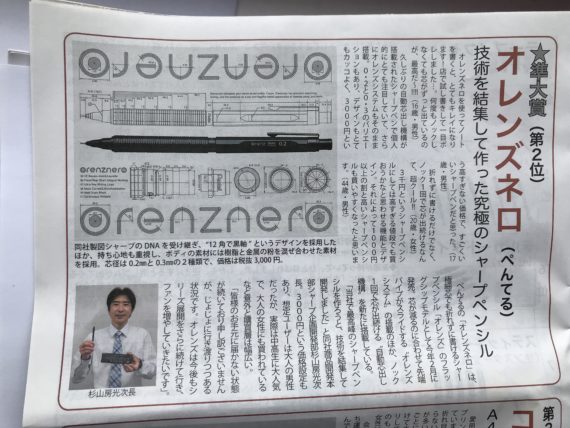 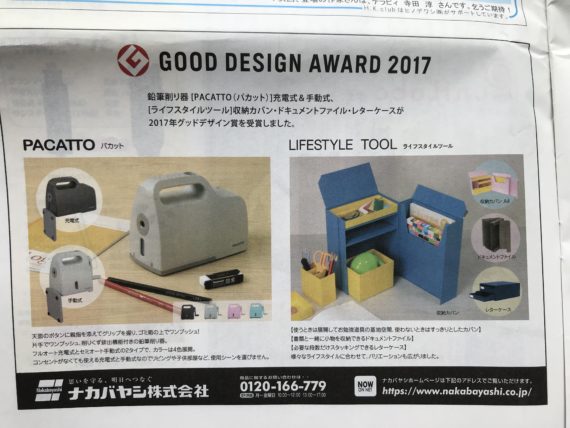 The Stationery King1 did of course have several appearances, too). 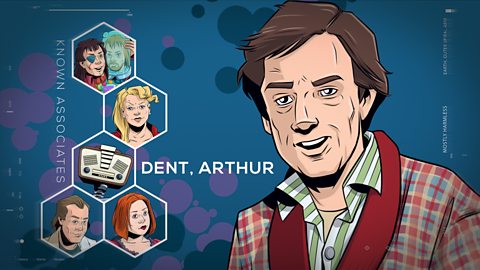 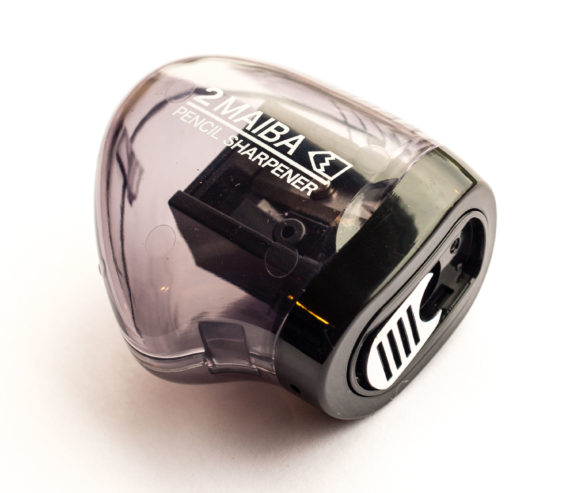 When looking at pencil points there are all sorts of angles you could sharpen a pencil to.

Here’s a photo of an unsharpened pencil, seen in Season 10 of Inspector Montalbano (Il commissario Montalbano), between the two eraser-tipped Noris pencils. You can see his other pencils in this blog post from 2012. Where they got an unsharpened Noris from is a mystery to me. Maybe they removed the pencil point of a factory sharpened pencil? 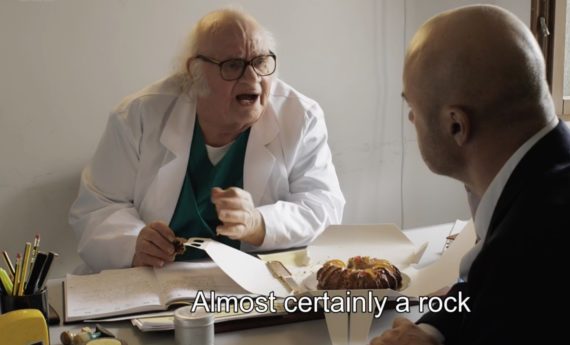 On the other hand you have pencil like the ones from Pencil Guide that seem to have an angle of 6.8°1 (for comparison: the KUM Masterpiece has an angle of 15°). They look deadly. 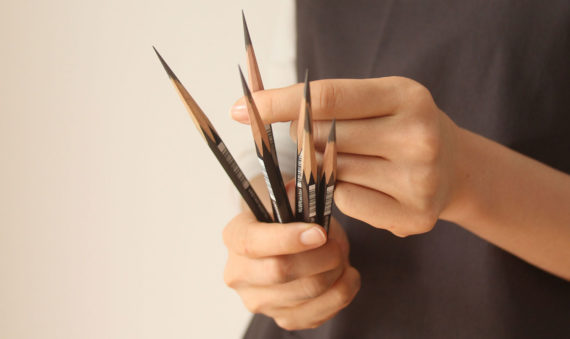 I would like to thank Jun-Haeng Lee for the information about Pencil Guide.

The images in this blog post have been taken from Pencil Guide and from episode A Delicate Matter of the RAI TV series Il commissario Montalbano. I believe that the use of the images shown in this blog post falls under “fair dealing” as described by the UK Copyright service.