Discovered in our Scout group’s hut, this American-made Dixon Trimline not only made it into Europe, it also managed to survive several decades hidden between other pencils and kept in pristine condition.

Notice the slim and elegant font and the blind-stamped U.S.A., left of the writing.

A smidge of the beautiful orange paints seems to have made it’s way into some of the knurling on the ferrule.

The last photo ended up a bit blurry, but if you are using a computer to read this then please have a closer look at this pencil by clicking on the (other) photos to admire this pencil’s details.

I’d like an eraser, two notepads and 30 kg of pencils, please.

Also: notice the price difference between the first item, a dozen Ticonderogas for £2.69, and the third item, the same product for £19.99.

Startlingly expensive. Yes, I think if I were to tell you how much more expensive it was it would be fair to say that you would be startled. [1]Freely adapted from Chapter 27 of Dirk Gently’s Holistic Detective Agency, by Douglas Adams, 1987. 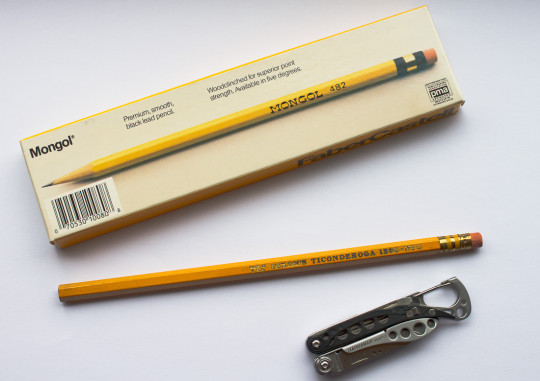 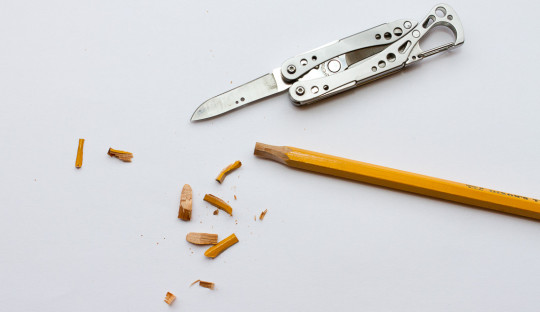 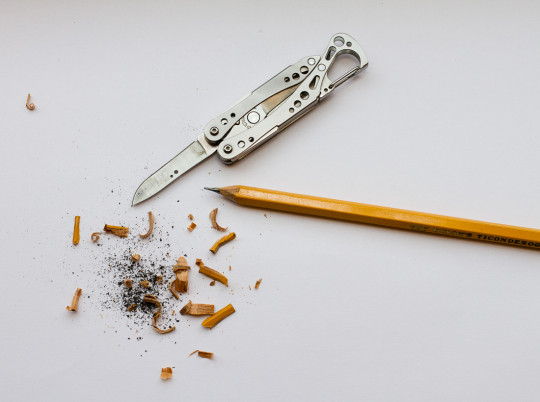 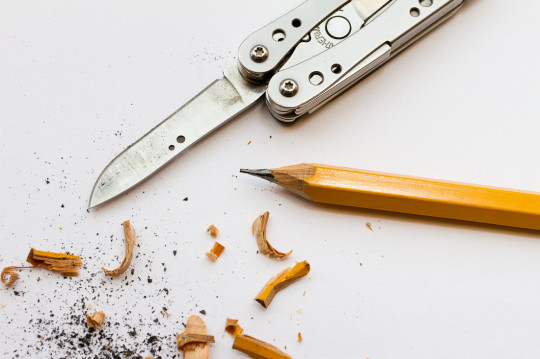 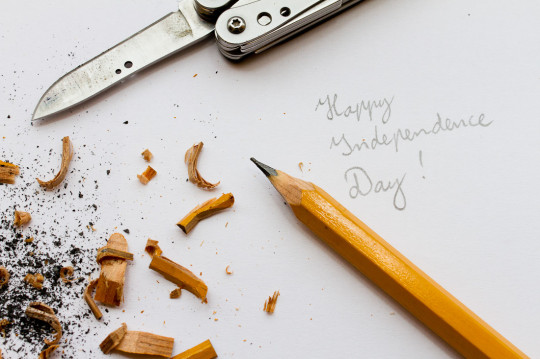