The Temagraph has been available for some time now, but in the past it was only available under the Fila brand name. You can see pictures of the old Fila Temagraph at Lápis and Pencils and at pencil talk. After Fila (Italy) bought Dixon (USA) and Lyra (Germany) they started ‘adjusting’ their products, including the Temagraph. The Temagraph suddenly started to look pretty much like the Dixon Ticonderoga (metallic green font on a yellow pencil) and is now marketed [1]It’s advertising includes promises such as “The best designers choose the excellent lines of Temagraph pencils.” and “The best illustrators choose the clean line left by … Continue reading as a Lyra pencil, rather than as a Fila pencil.

The FSC code on the packaging doesn’t leave any doubt about the Temagraph being linked to the Ticonderoga. The certificate is linked to the Beijing Fila Dixon Stationery Co., Ltd [2]Timberlines has further information about the Chinese manufacturer of these pencils. and shows that the pencil is made using Tilia spp., which includes many species of linden trees (also called lime trees or basswood). 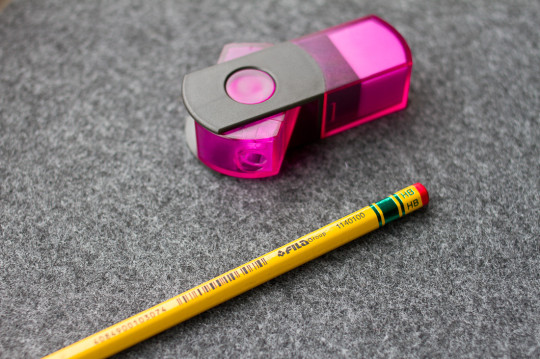 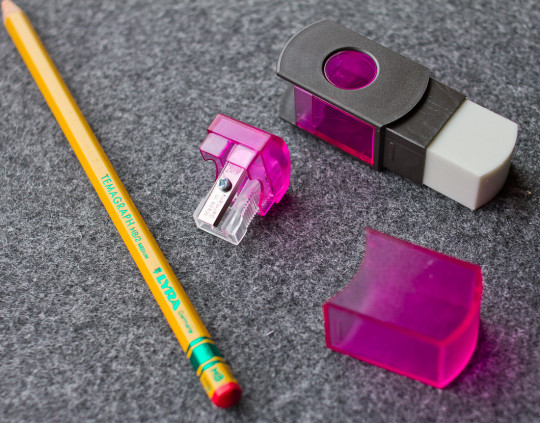 9 thoughts on “The Lyra Temagraph and the Eisen 480”