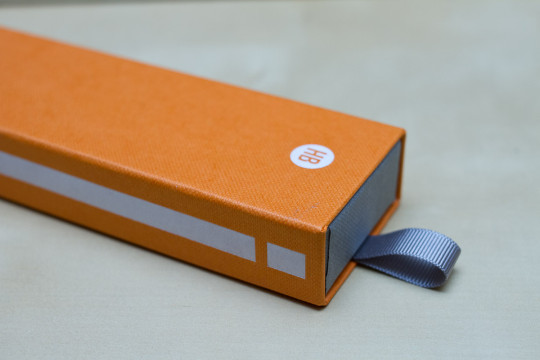 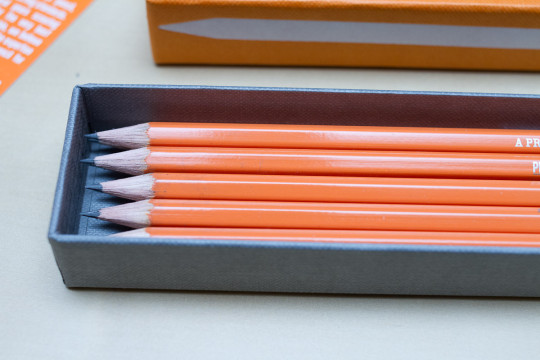 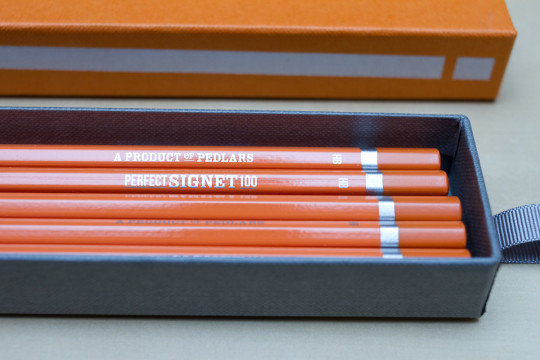 A Signet and a Palomino 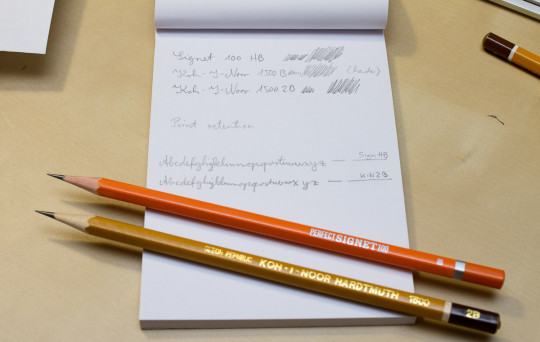 Today: a collection of links. Most of them have already been posted on the Bleistift Facebook page, but since most blog readers don’t look at the Facebook page I’ll repost them here.

Luckily I, Langskæg [2]the viking name given to be by Henrik, got invaded by the trading, not the raiding kind of Viking, thanks to Henrik’s generosity. You might know Henrik, who is from Denmark, from his comments on different stationery blogs. 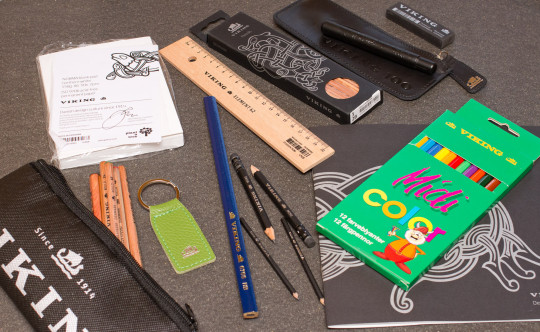 The Viking brand was registered in 1913 and the first pencils were produced 100 years ago, in 1914 [3]To commemorate the 100th anniversary Viking has released the Viking 100, a fountain pen (top right in the picture). , when the Danish matchstick factory H. E. Gosch started making pencils. The pencil branch of the matchstick factory was the brainchild of Folmer Preisler, who married the daughter of the matchstick factory’s owner. The beginning wasn’t easy, but after the two World Wars Viking was doing well. Their problems only started in the early 1970s, when a Swedish competitor bought the matchstick factory which, at that time, was still Viking’s parent. Just some context: At that time the Swedish matchstick maker Svenska Tändsticksaktiebolaget had a monopoly in Europe and many other parts of the world – when I was a kid these were the only matchsticks you could get (they had a monopoly in Germany from 1930 until 1983). After being taken over the Danish pencil factories closed down – the new owner was not interest in pencils. Later Viking ended up with Esselte, who used to own Dymo and who still owns Leitz. In 2010 Viking became Danish again when it was bought by Creas. Since Creas took over they started moving production back to Denmark or as close to Denmark as possible. They also put an emphasis on simple, good design and environmentally friendly production.


I’d like to thank Henrik for all the nice Viking stationery I have received. He’s not linked to Viking, doesn’t work in stationery and paid for the goods out of his own pocket.