It’s been fairly quiet on this blog –  the beginning of the new academic year has been keeping me busy.

That made the two hours I spent visiting Preston’s Pelikan Hub last Friday even more precious. The Hub was in the same place as last year. 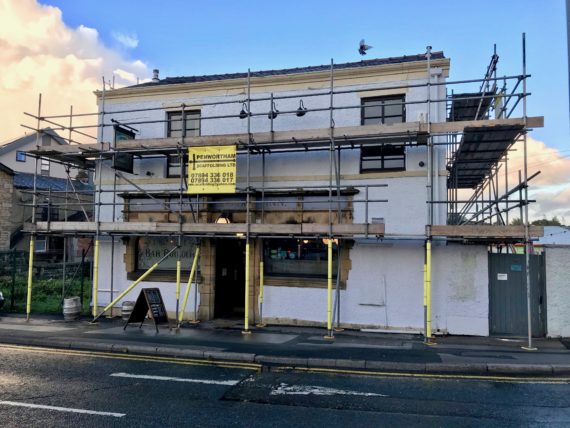 The outside might not have been as nice as last year, thanks to the scaffolding, but inside it was as nice as always. 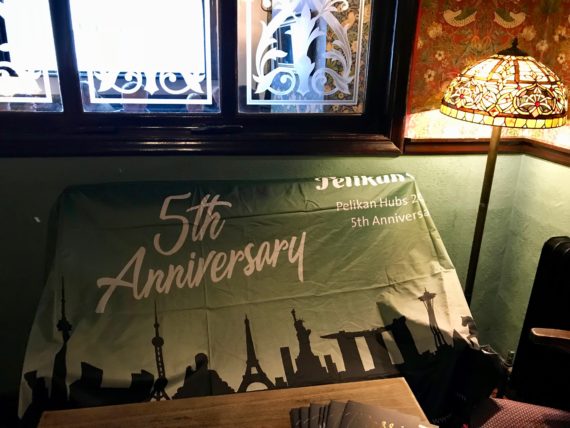 We Preston Pelikan participants had a whole room to ourselves. Look! ..the green wallpaper even matched this year’s ink of the year 😜. 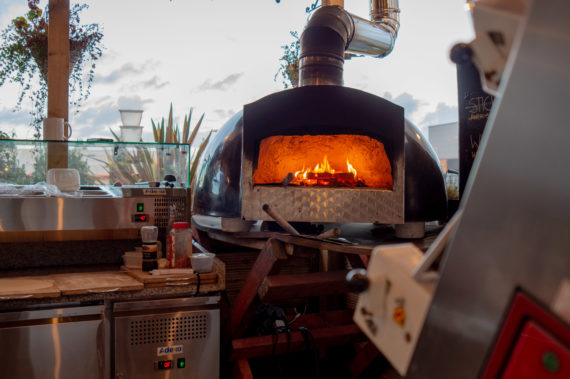 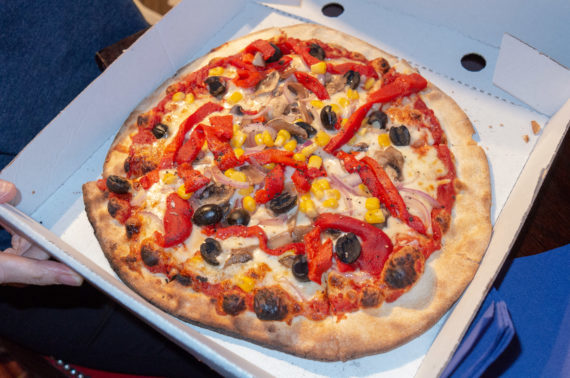 Here’s one I ate earlier..

The event was not only for humanoids. Here’s our feathered friend who came along.. 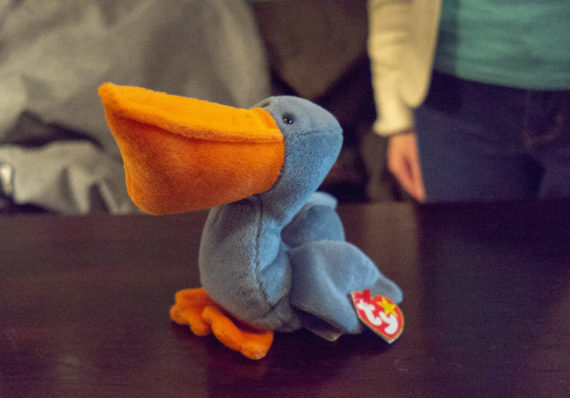 ..and our canine friend from the Hub. 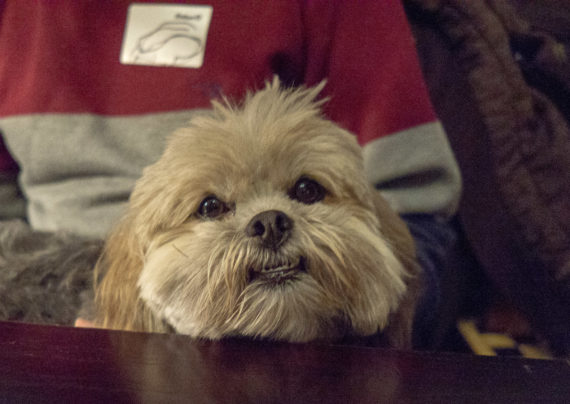 ..not to forget: some of our Hub’s Pelikans without feathers. 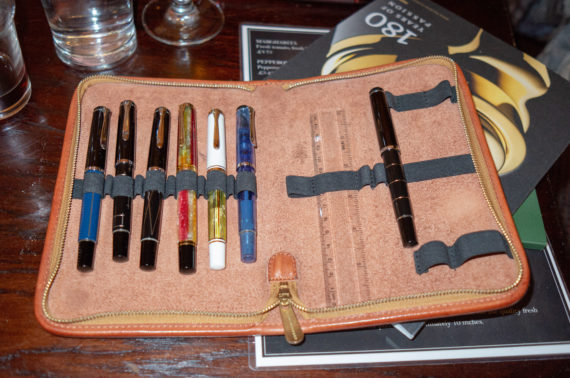 The fireplace made the whole place even cosier.. 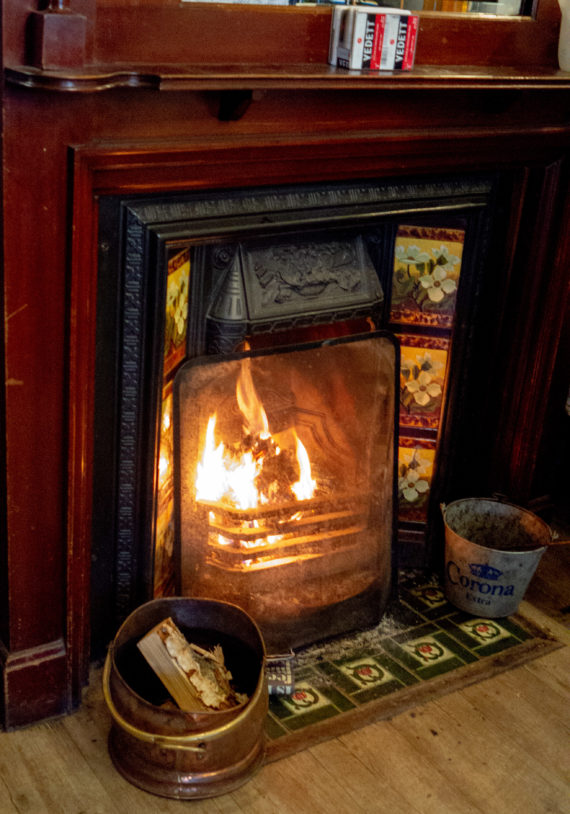 ..as did the drinks (mine is the Diet Coke). 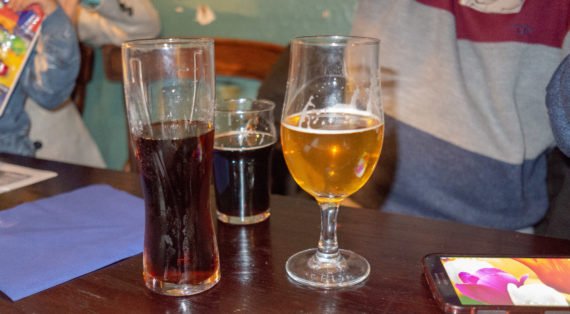 I hope Preston will get its own Pelikan Hub again in 2019. 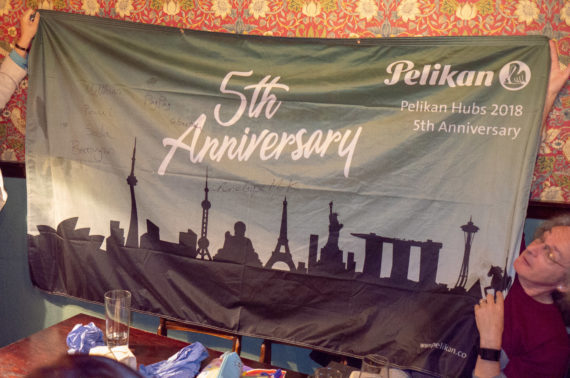 What a shame – my local pen shop, Platts of Preston, will cease trading end of next week. I bought a few nice pens there and my wife’s favourite pen for years, the Lamy Pico, was bought there. I overheard the shopkeeper telling another customer that the new lease for the shop would cost £800 per week – which might be acceptable for some locations, but to me sounds ridiculously expensive for a shop that is in the location this shop is in a city the size of Preston.

They will continue to trade at plattspens.co.uk and I wish them the best of luck for their future. 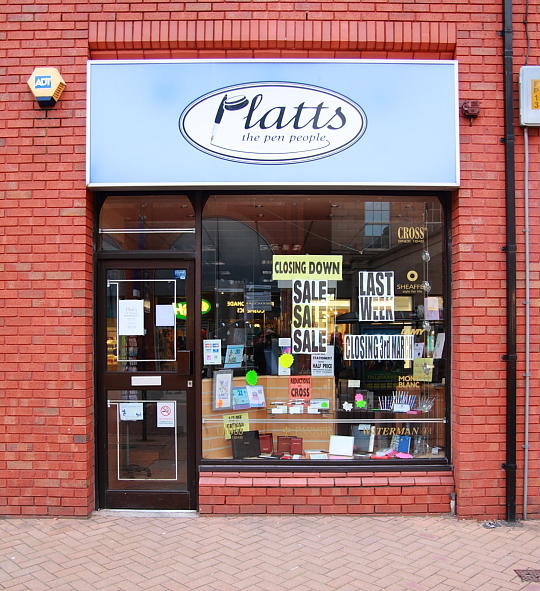 This weekend’s 56th annual Eurovision Song Contest is over. With an estimated 125 Million viewers watching it is a big event, but even though it is quite big in Europe not many people outside Europe1 would probably know about it2. Nevertheless, the contest even seems to inspire politicians: a few years ago Putin proposed a similar Asiavision Song Contest. 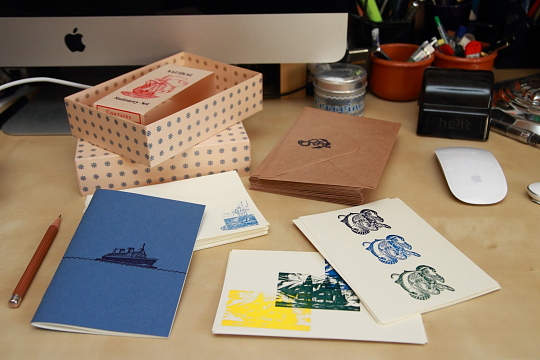 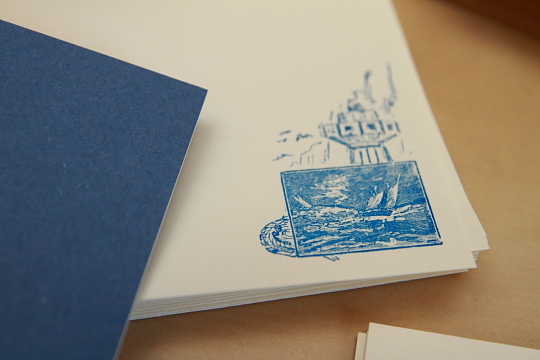 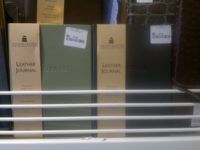