It’s time to temporarily revive the pencil pot of the month series.

After spending five years tucked away it was high time for this Lego pencil pot to get assembled. 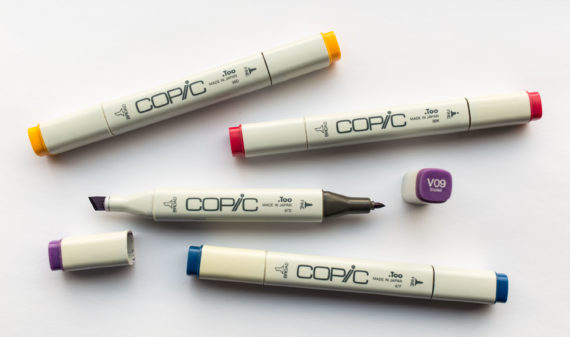 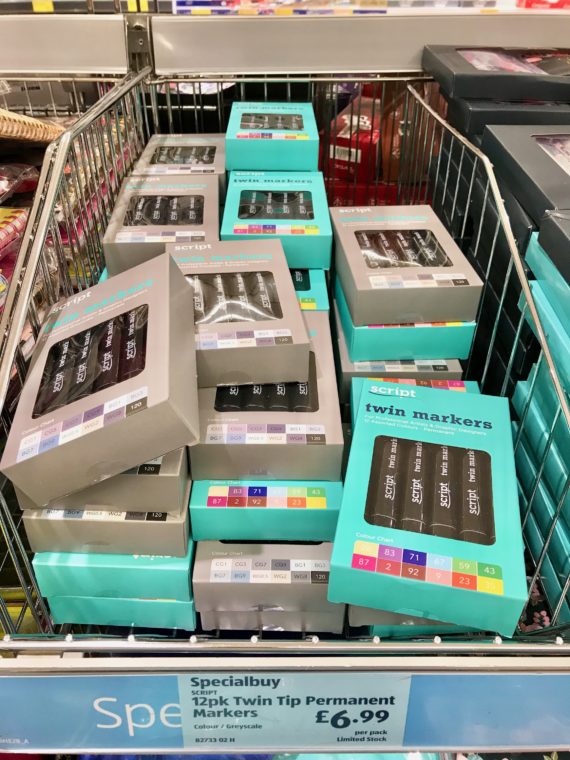 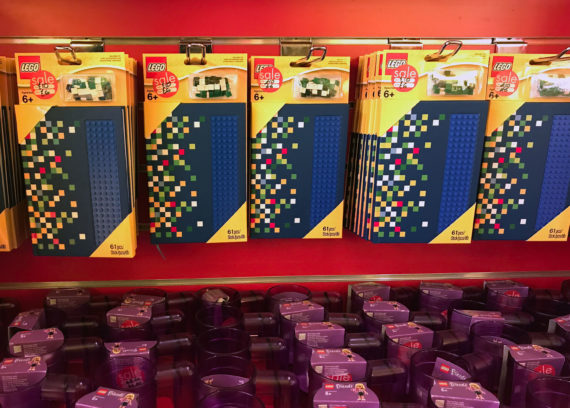 I was excited when I saw these Lego erasers in John Lewis. The excitement subsided when I saw the price: £7.95 (~$12.15; €9.60) for a pack of four –  much more expensive than the ones from Senator. On closer inspection the rubber seems to have more ‘swirls’ on the surface …which makes them look worse than the Senator ones, but as I didn’t compare them side by side my impression might be wrong. As far as I can tell these new(?), expensive erasers are not made by Senator. I wonder whether the Senator ones are still being made. Maybe different companies make Lego erasers. Suffice to say that I didn’t buy them for this price. 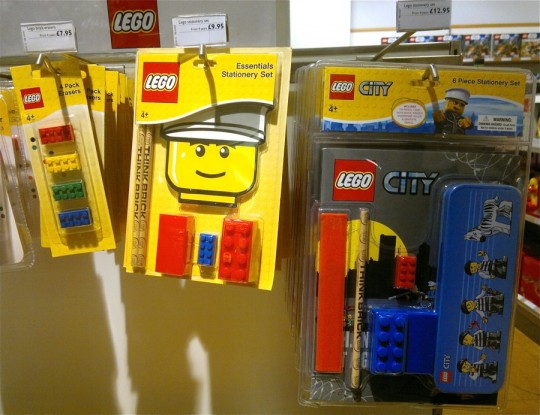 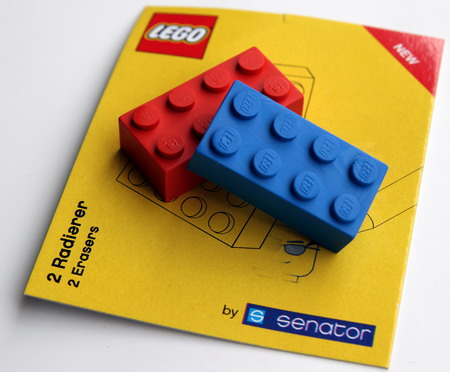 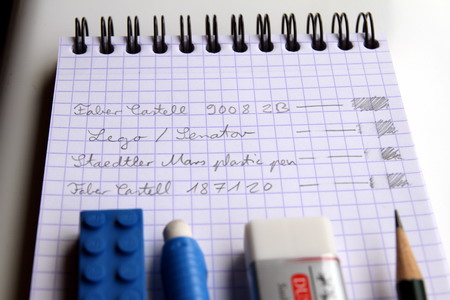