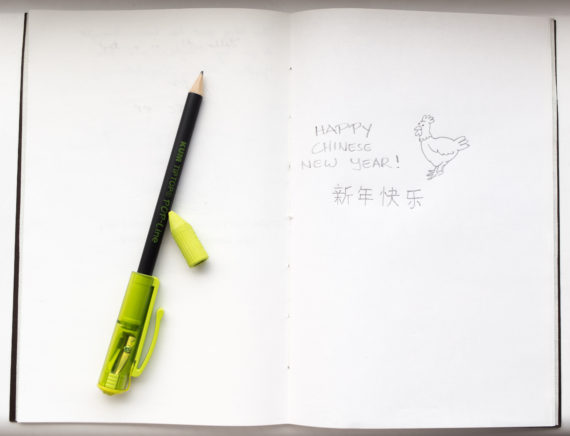 Written (and drawn) with a KUM Tiptop Pop-Line on Shangching‘s Tomoe River notebook (which is notebook you usually see if there’s a drawing in a blog post at Bleistift).

Some links to previous Chinese New Year blog posts: 2016 (Monkey), 2015 (Sheep), 2014 (Horse)
Please don’t feel offended that I wrote Chinese New Year instead of Lunar New Year or keeping it country neutral as in previous years. The Chinese link this year is the series of China related posts and the Chinese text.

I like the Noris shavings from KUM’s Masterpiece [1]I guess officially it should be ‘KUM’s The Masterpiece’ so much, I took them out of the waste bin to take a photo. 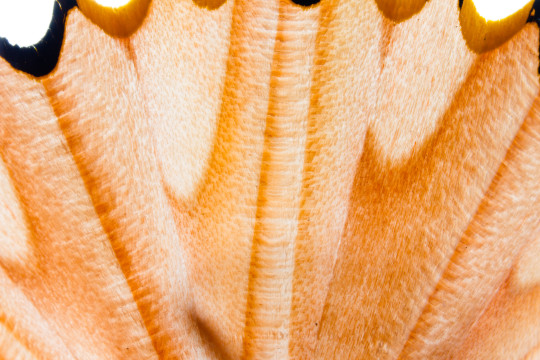 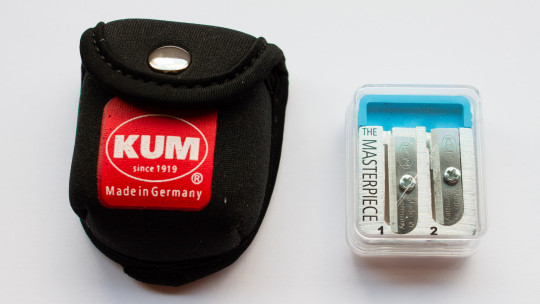 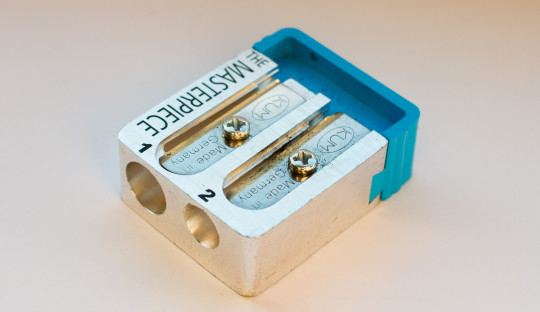 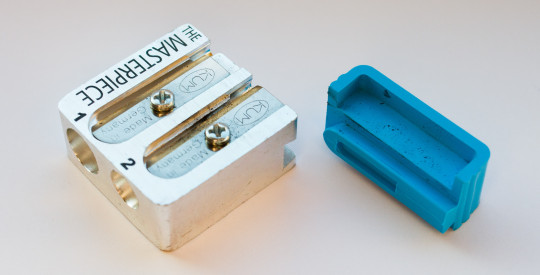 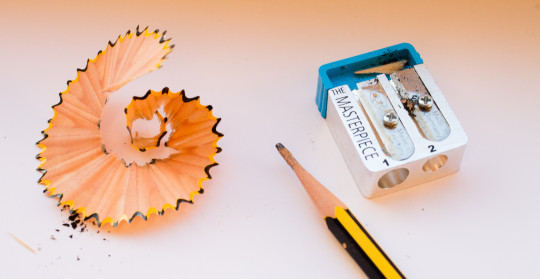 Step 1 completed – look at the beautiful shavings from my Noris.

Greetings from Germany. When I arrived I here was immediately reminded of stationery: Google Now wanted to show me how to get to M&R and KUM, it still does now after a few days here. Funny algorithms…

Neon colours seem to be all the craze this summer. There is of course Lamy’s fluorescent yellow Safari fountain pen. Then there are the neon Wopeces from Lexikaliker’s blog post and there are also the neon Ticonderogas comrade John told us about.

Personally, I’m not always keen on neon pencils.  I bought a yellow Caran d’Ache 844 pencil from Cult Pens, thinking the colour would look like it does on the web site where you can see a nice yellow. I didn’t realise that it’s actually a fluorescent yellow. I understand that the nature of fluorescent colours makes it difficult to reproduce them on photos, but the yellow on the web site it nothing like the real yellow at all. I really didn’t like the colour, but I also didn’t want to spend the money on the postage to send it back. My wife is now using it.

Faber-Castell is also part of this summer’s neon colour invasion: a modified version of their grip pencil is available in fluorescent colours: the Faber-Castell Sneakers: instead of raised dots you get raised trainers.

I bought the pencils for 99c (~$1.30; 85p) each in our local Müller store. I haven’t seen them anywhere else yet. The orange KUM eraser, not fluorescent, but a nice, bright orange, was €1.09 (~$1.45; 95p). It’s a painted Magnesium sharpener. When I bought these I didn’t realise yet that neon colours are so big this summer, as I hadn’t seen the blog posts from Lexikalier and Pencil Revolution yet.

I wonder whether there’ll be more fluorescent stationery to discover…

My previous experience with KUM sharpeners wasn’t very good. Some of the models I have are good, some are not so good and overall I usually prefer sharpeners from other brands.

You might remember that the Staedtler Wopex is a difficult pencil to sharpen. Nevertheless, I like it so much that on an average day it is my most used pencil. Even though sharpening it with a knife yields good results I thought I should try sharpening the Wopex in KUM’s Automatic Long Point 2M, a sharpener I haven’t used in a while because of the unsightly marks it leaves at the base of the exposed graphite [1]These marks are one of the reason why I prefer the Deli 0635 or the Eisen 402.. To my surprise I got fantastic results when I used it to sharpen a Wopex. 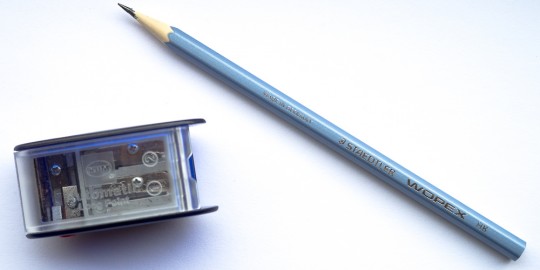 I get best results if I align the Wopex with the top of the sharpener during the second step. If you have a Wopex and the Automatic Long Point 2M try them out. My Long Point sharpener performs much better than the dedicated Wopex sharpeners I have.