How did that happen? I’ve always treated it well. 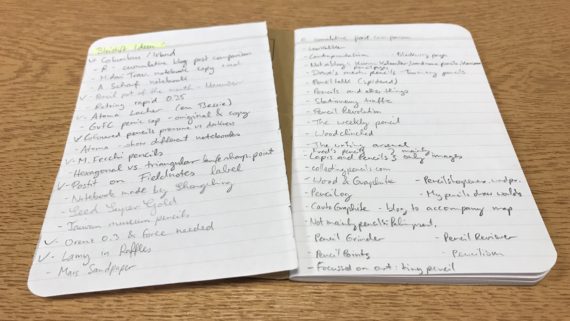 Any attempts at explaining what might have happened are welcome.

Malicious attempts by a third party and folding the page front cover to back cover can be ruled out. Like I said, this notebook was always treated well, that makes this so mysterious. 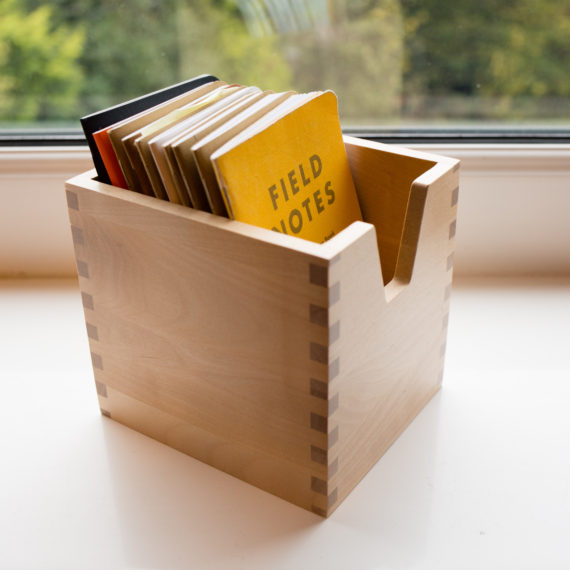 As in previous blog posts I have created violin plots of graphite samples on the  different papers.

To read under what conditions the graphite is put on the paper please read the explanation in Lunatic Paper or other blog posts. 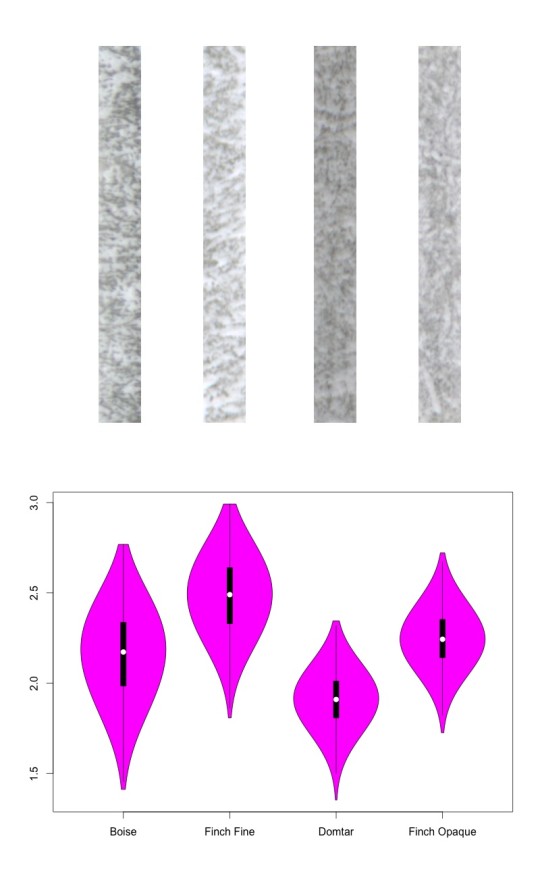 The samples and their violin plots

Previous samples were automatically adjusted by the scanner, so the violin plots were all closer together than they should have been, i.e. the base colour of the paper didn’t make a big difference.

This has now been changed, explanation in the video, so the results are more objective, but also feel more difficult to compare.

One small issue with the Black Ice though: the paper at the bottom of some of my notebooks was ripped, see photo. Even though the shrinkwrapping was intact this might have happened in transport as my Field Notes calendar was also damaged in transport. 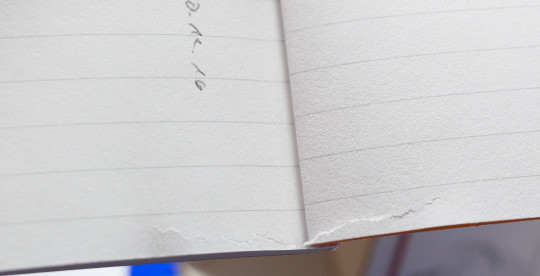 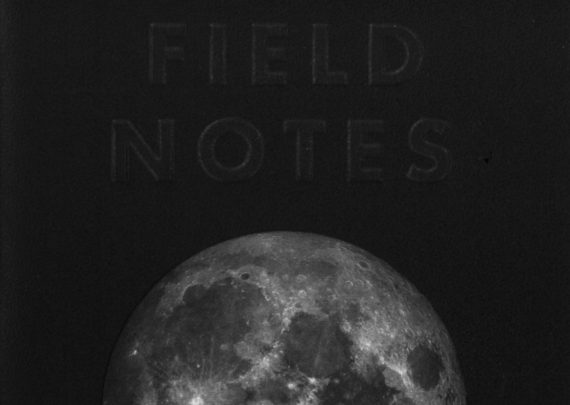 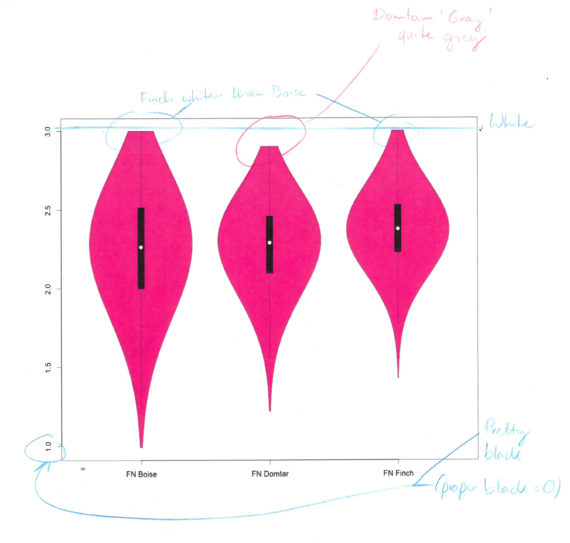 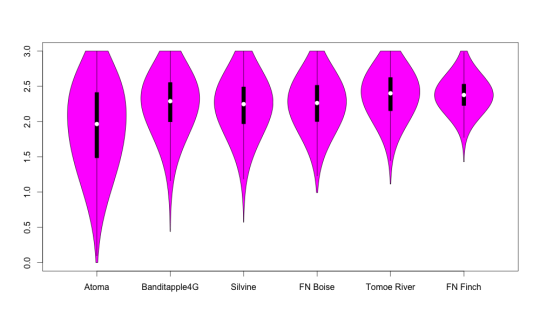 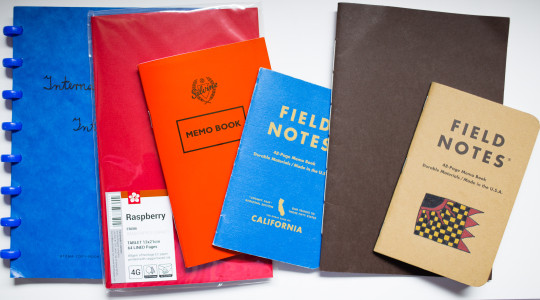 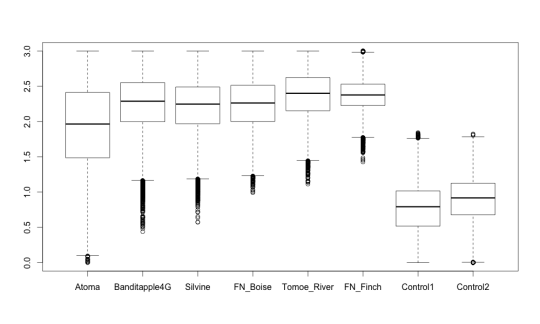