It’s always nice to drive through Belgium as it gives me a chance to refill my Atoma reserves. As you might know, I’m a big fan of Atoma notebooks.

With such a choice to tempt me (see photo above) I couldn’t resist getting a BIC multi-pen with a pencil to add to my multi-pen plus pencil collection.

The reason I really stopped was to get more Atoma notebooks. Unfortunately they didn’t have the Bio Atoma which I love. Even Atomas with cardboard covers were rare. Most had thick plastic covers which seem unnecessarily plasticy and not as nice as the cardboard variety. The similar Adoc notebooks were however available with cardboard covers.

When I drove on, into Germany, I noticed another nice stationery surprise. Kids get the excellent Noris colour pencils with a kids meal. Chicken fillets, fries, orange juice and Staedtler Noris for €3.99. The Noris is certainly the star in this combo. 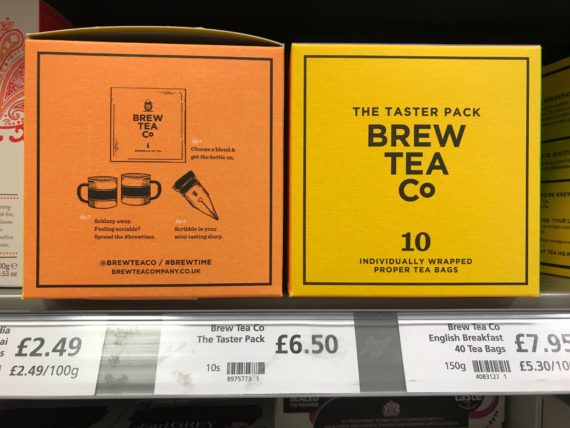 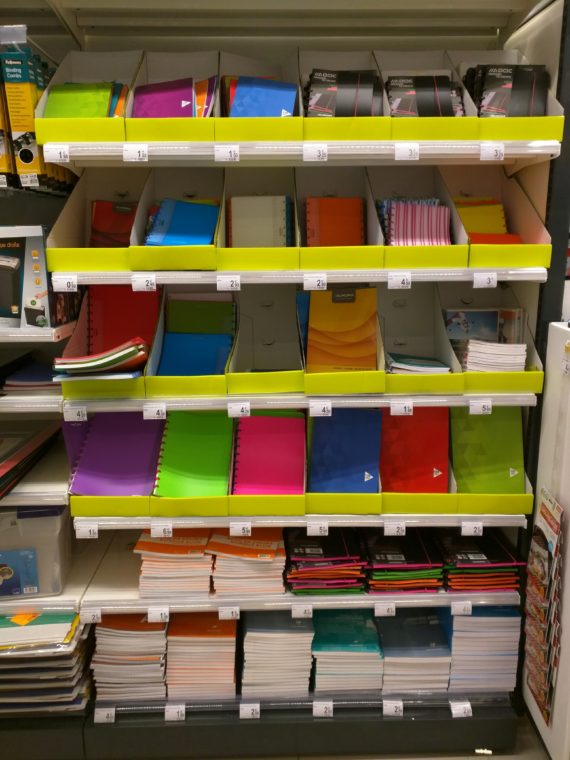 Last month we [1]My family and I. went to my home town in Northern Bavaria [2]Franconia.

In the past we used to take the ferry from Hull to Rotterdam, an easier drive [3]Without packing you travel 1 1⁄2 days, but recently this ferry got really expensive. We have neither too much time, nor too much money, so deciding wasn’t easy, but in the end we went with the cheaper option: going through Dover to France. This option was much cheaper than what the ferry we used to take costs now, but the drawback is that it involves two whole days of travelling (driving from North West England to South East England, then taking the ferry to France and then driving through Belgium and the Netherlands into Germany (driving through four different German states. Bavaria for example is more than twice the size of Belgium, but within a country there usually isn’t much variation, so there aren’t too many new things to discover, compared to driving through another country. Saying that, there was a new part of the motorway in Germany which was quite nice. On the side of the motorway you can see all the ‘trees of the year’ from the previous decades and a sign showing the name and the year for that tree.).

Well, it’s a little adventure that, as an added bonus, contains the opportunity to buy cool stationery and other items I can’t get in the UK or Germany (except stationery this was mainly caramel tea and flavoured Perrier).

So here’s a mini blog post about a visit to a Belgian supermarket: Carrefour, a French chain that is present in many countries. They used to sell their own Rhodia clones, but I haven’t seen those in recent years anymore.

This being Belgium the main attraction was to stock up on Atoma style notebooks – and the Belgian supermarket didn’t disappoint.

They also had a surprising amount of retro video game hardware. I found that very cool as I used to collect retro video games. I did/do have an interest in this: Fifteen years ago some friends from Singapore and I were running the biggest Gameboy web site at that time (called EAGB) [4]I still have an interest, but no time – my free time is mainly spend on stationery now.. 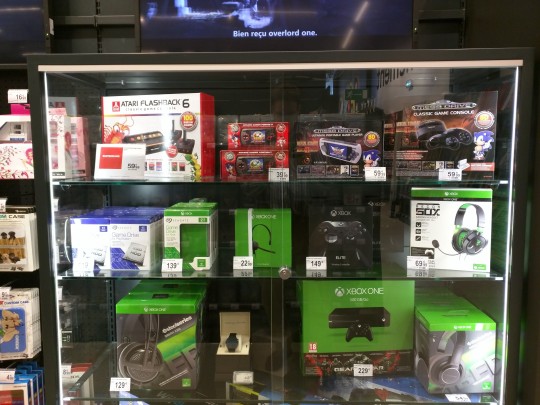 There was also a great choice of Lucky Luke comics. A big proportion of German shops selling magazine will sell Lucky Luke comics, but you wouldn’t get the choice you got in this supermarket – unless you go to a specialist shop. The photo I took on the day was blurred, so I’ll just skip adding it to this blog post.

…and finally: flavoured sparkling water. In the UK flavoured water has sweetener in it, basically making it lemonade, but in Belgium you can get Perrier with all sorts of flavour. Nice. I know these from Shanghai, but in Belgium they are much cheaper. 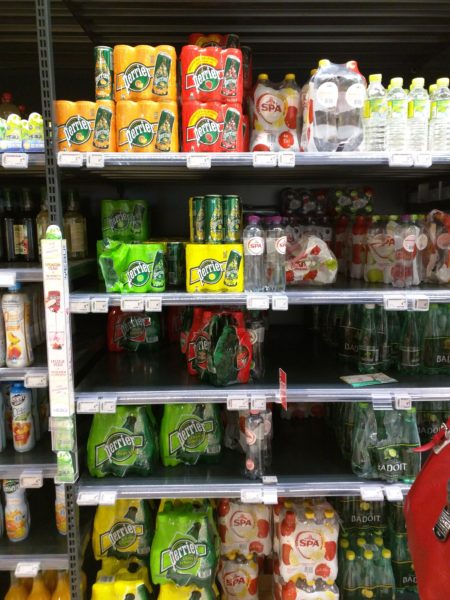 Earlier today I got an email from Dries who started his stationery blog ThePencilCaseBlog yesterday.

I’m looking forward to reading more on his blog. Since he’s from Belgium it would also be nice to find out more about stationery in Belgium (I saw a lot of exciting stationery when I was in Belgium, but I’ve only covered expensive pencil cases and notepads from Atoma and Carrefour so far). 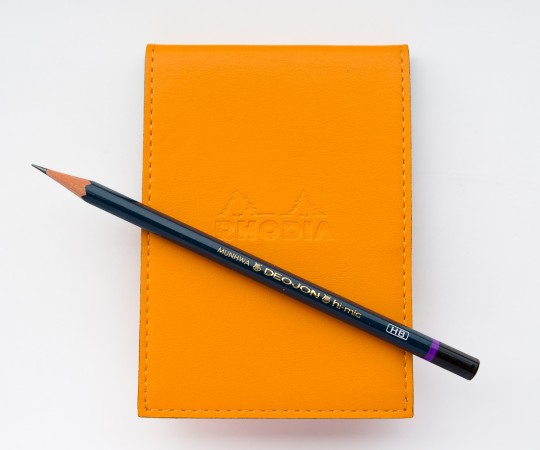