Time for another stationery factlet: Staedtler was the first European manufacturer of mechanical pencil leads.

When thinner lead diameters were introduced Staedtler was the first European manufacturer of these thinner leads – the kind of leads I would refer to as mechanical pencil leads.

Staedtler’s catalogues from the 1960s don’t seem to show pictures of these leads, but the catalogue from 1970 does – and it shows a very familiar lead container.

The Mars lead container still has the same shape today, but the plastic is now transparent. The opening of this lead container has the perfect diameter for refilling Mars micro mechanical pencils as you can see in the old video from my 2015 neox blog post.

I would like to thank Eberhard Rüdel for his detective work regarding my mechanical lead questions.

Time for another stationery factlet – the last one was a while ago, in March.

Next time you use a Staedtler pen you know that your purchase wasn’t just a contribution to a company’s profits but did something for the common good.

The image shown in this blog post has been reused. It was first shown in my Staedtler Factory Visit blog post from 2016.

She started working for Normal & Hill in 1921 as a temp / typist. Norman & Hill became what is now known as Filofax. The idea for the name Filofax, from ‘file of facts,’ came from Grace Scurr and she is also the one who saved the company after Norman & Hill’s offices were destroyed in the war: she had all supplier and customer data written down in her Filofax, which she took home every day [1]Depending how the data is organised this kind of behaviour might get you into trouble when the GDPR comes into effect in May 2018..

I believe there are a few very popular TV series about Queen Elizabeth II at the moment, though I haven’t seen any of them. With renewed interest from these TV series his factlet might be of interest to a wider audience than it might have been a few years ago.

“There have been a number of different Parker Penman ink colours produced over the years including the most beautiful shade of tangerine [1]I am not sure whether this is the ‘Ruby’ colour. I didn’t come across many Penman inks. Ruby is the closest one to Tangerine I know of. which is supposed to have been a favourite of the Queen and used by her on personal correspondence. The story goes that when the colour was withdrawn the palace planned to remove the Royal Warrant only restoring it when they agreed to continue producing the colour especially for the Queens private use.” 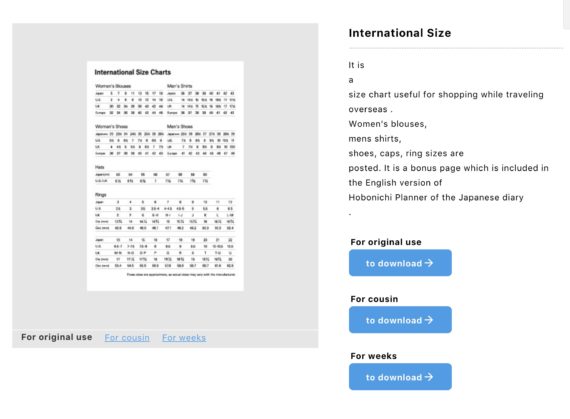 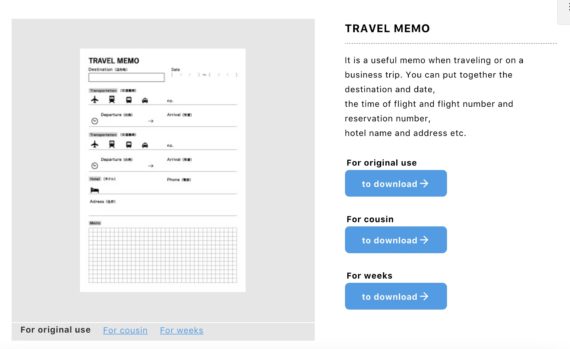