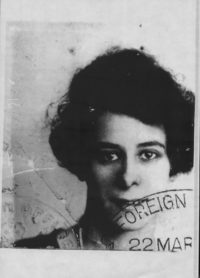 She started working for Normal & Hill in 1921 as a temp / typist. Norman & Hill became what is now known as Filofax. The idea for the name Filofax, from ‘file of facts,’ came from Grace Scurr and she is also the one who saved the company after Norman & Hill’s offices were destroyed in the war: she had all supplier and customer data written down in her Filofax, which she took home every day [1]Depending how the data is organised this kind of behaviour might get you into trouble when the GDPR comes into effect in May 2018..