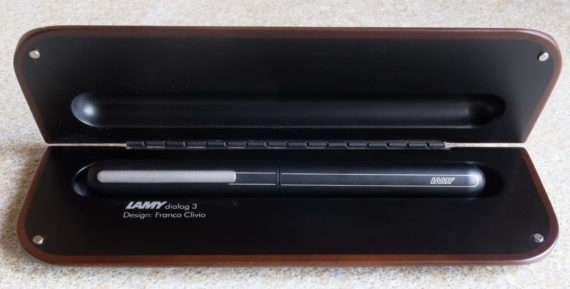 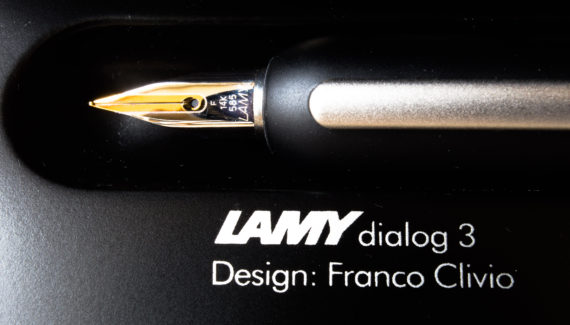 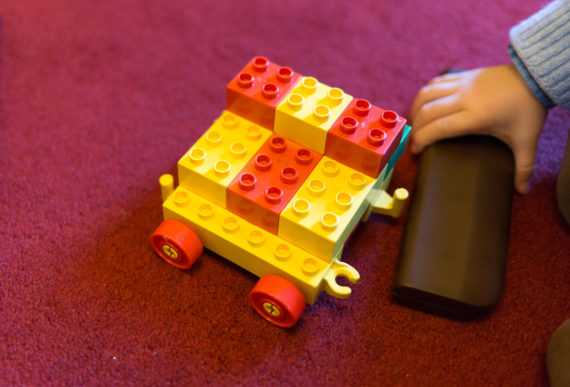 4 thoughts on “Lamy dialog 3 and the discontinued wooden case”