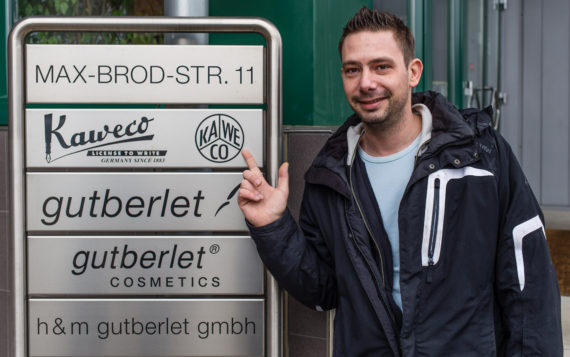 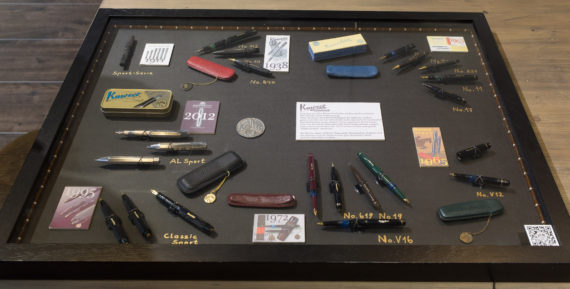 The museum contains many pens from Kaweco’s past

..as well as more modern items from Kaweco’s recent history

Old Kaweco pens in the museum 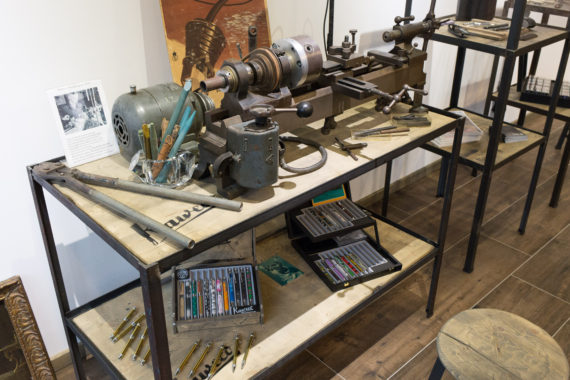 Old machines in the museum 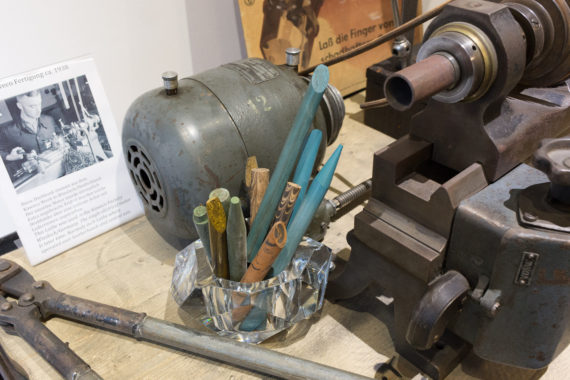 ..and old materials that were used to make pens 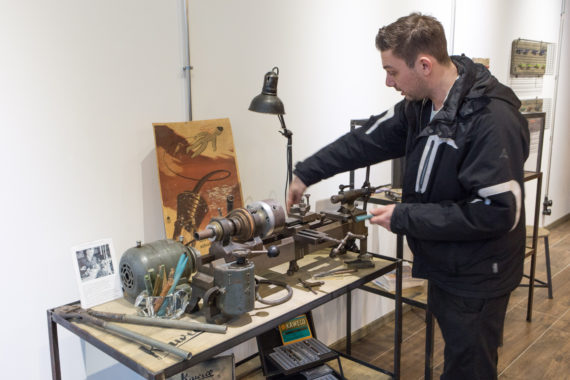 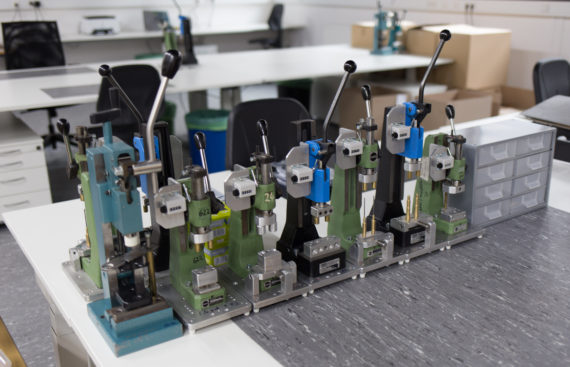 No workers that day, so I didn’t see the machines being used by professionals 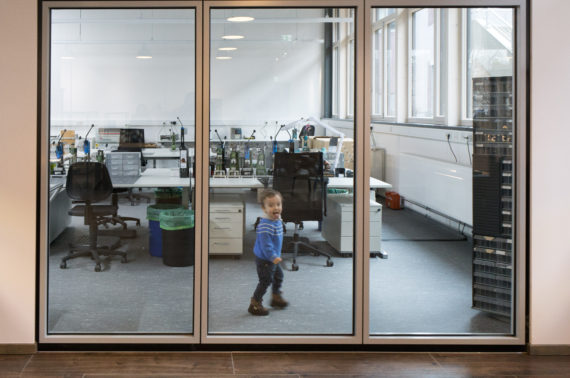 Sebastian Gutberlet wasn’t the only Sebastian in the room…. 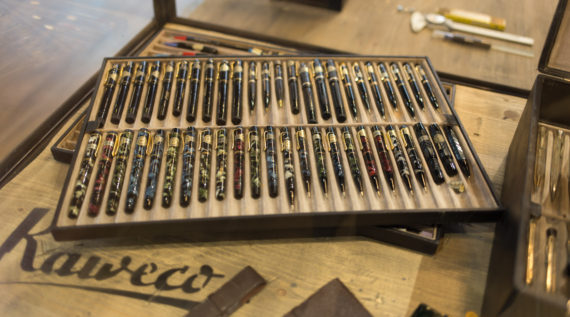 More vintage pens from the museum 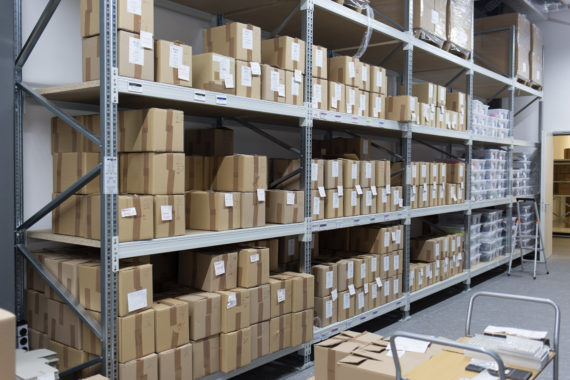 Hmm, the shelves must be full of stationery goodies 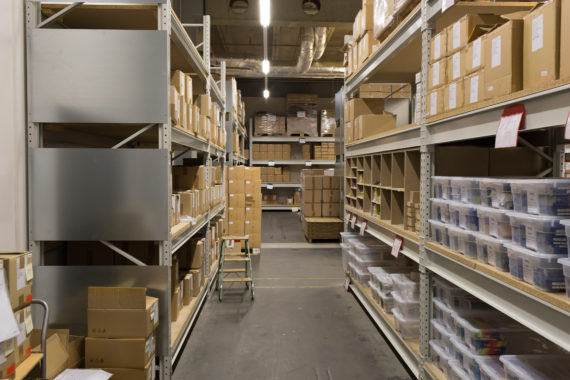 Even more goodies. Can I stay overnight? 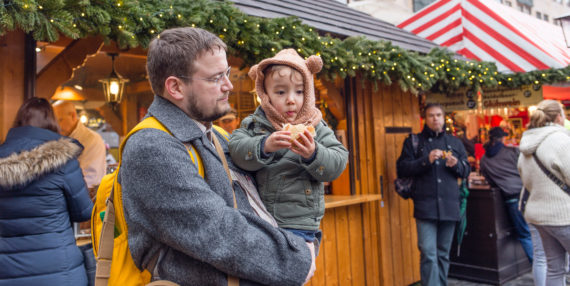 4 thoughts on “Visiting Kaweco in Nuremberg”