Well, it took a while before I got my Tactile Turn Gist – you might remember my previous blog post about this Kickstarter.
I guess I just happened to pick a combination (polycarbonate body and brass finial) that was produced very late. Others in the UK got their TT Gist more than a month before me. 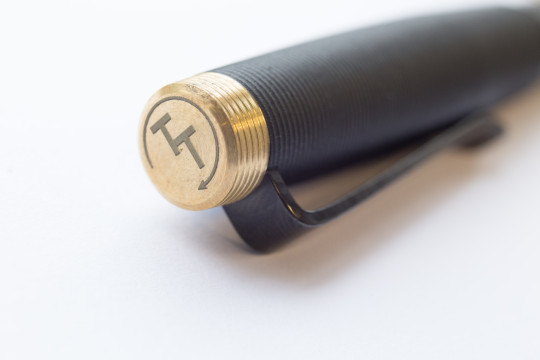 Now that I finally got it and I have to say that I really like the look. The lines on the pen’s body and the look of the clip are two of my favourite bits. This also happens to be my first fountain pen with a titanium nib. 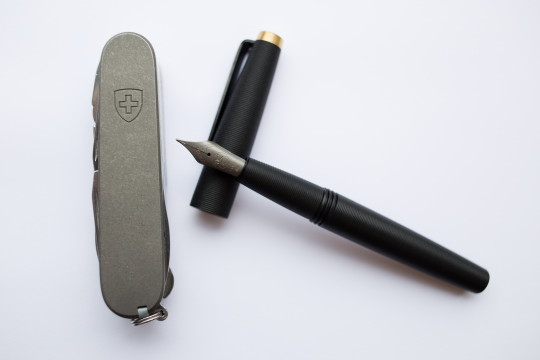 Marks on the pen’s body

One thing was however rather disappointing. The body of the pen has marks in three places of the body where it has been held in place during machining. After contacting Will Hodges I was told that these marks are normal, at least on the polycarbonate pens – but on pens made from harder materials he was able to buff them off to some extend.

Thinking how ‘violently’ the pen was rotating in Will’s youtube video I am not too surprised about the marks. Maybe I will get used to them over time. 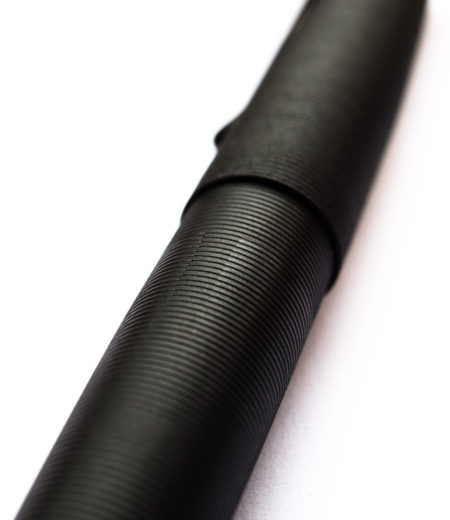 Not so easy to see on the photo: the marks where the pen has been clamped

As mentioned before this is my first titanium nib. To my excitement I like the flexibility of this nib. You don’t need much pressure to produce a wider line. I just wish the line was a bit finer when least pressure is applied. First tests in a Field Note with Finch Paper Opaque Smooth 50#T were disappointing, but that seems to be down to the paper and ink (I have only used this paper with pencils so far, also not a great choice). On copy room paper I got great line width variation without much effort. 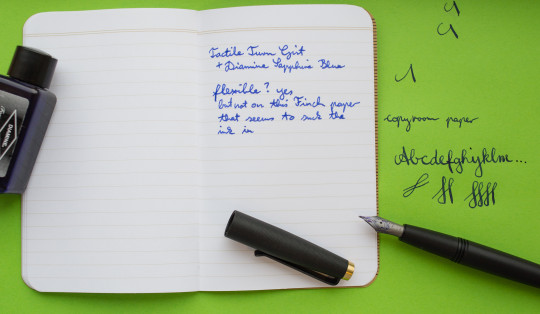 The titanium nib is quite flexible

I don’t have much experience with titanium, but I do have titanium scales for my Victorinox Deluxe Tinker, so I thought I show the titanium nib and the titanium scales next to each other. I like the concrete-like look of the material – it has a very utilitarian feel to it.

My titanium scales are made from grade 5 titanium (Ti-6AL-4V). I am not sure what titanium is used for Bock’s titanium nibs. 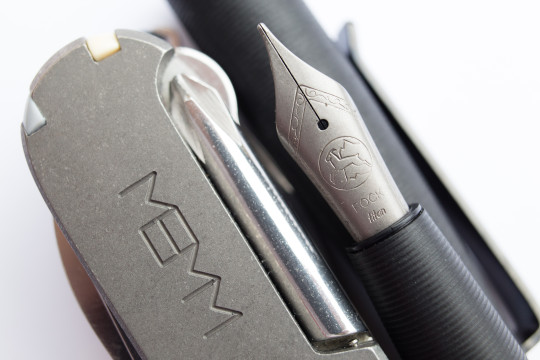 If you want to know more about my titanium scales have a look at this video, the description has links to the maker’s, Andrzej’s, web site. 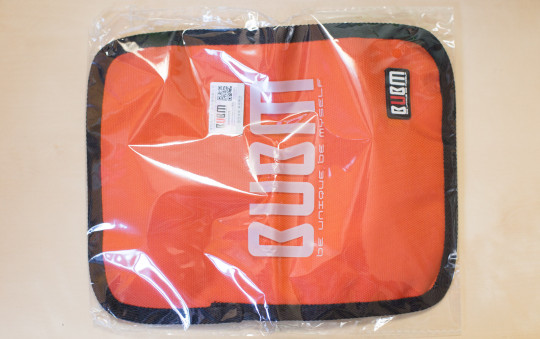 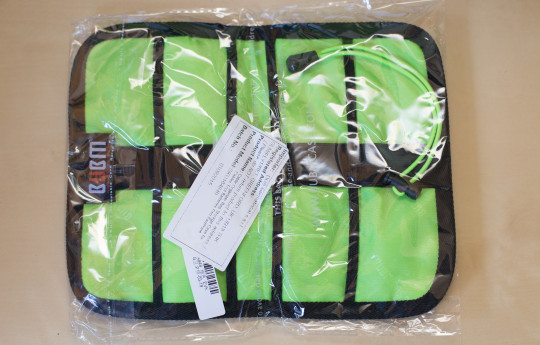 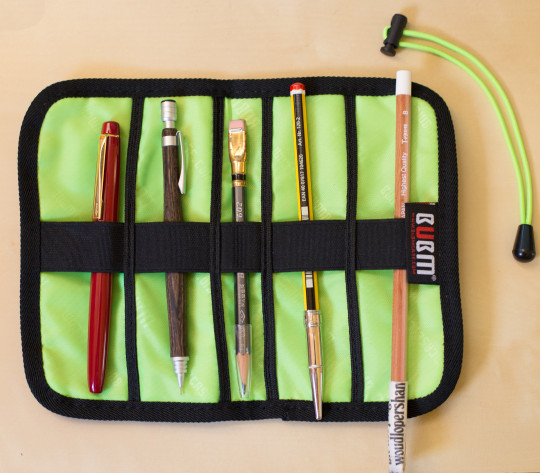 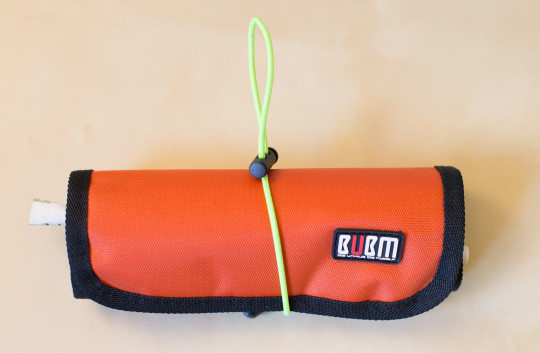 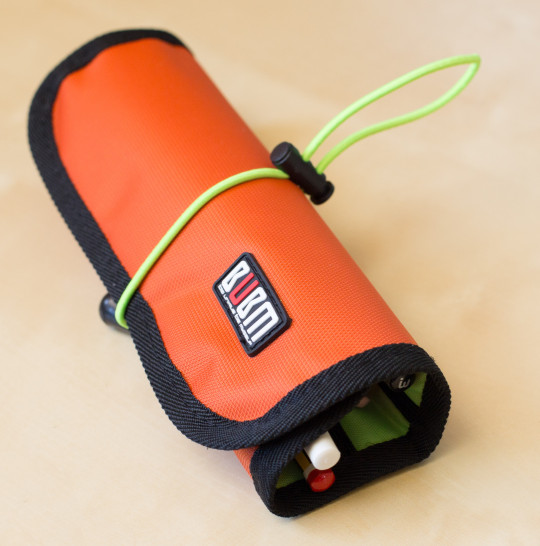 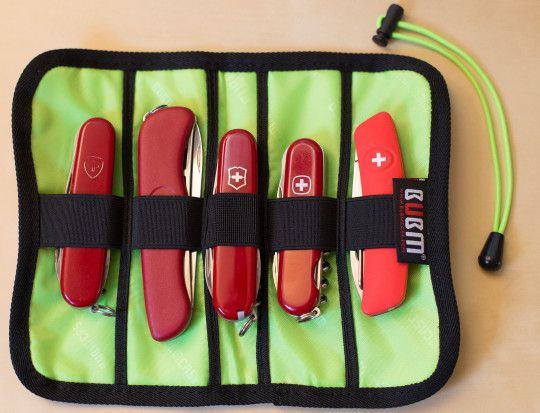