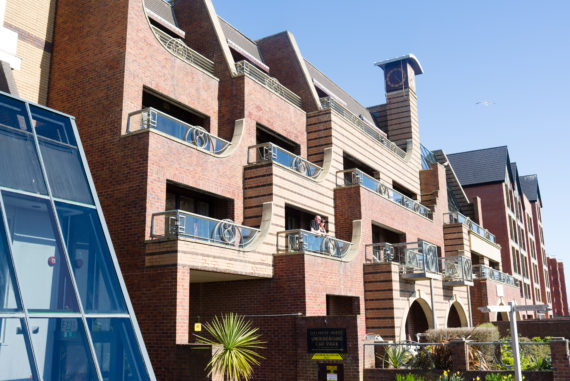 The Dalmeny Hotel where the Northern Pen Show took place 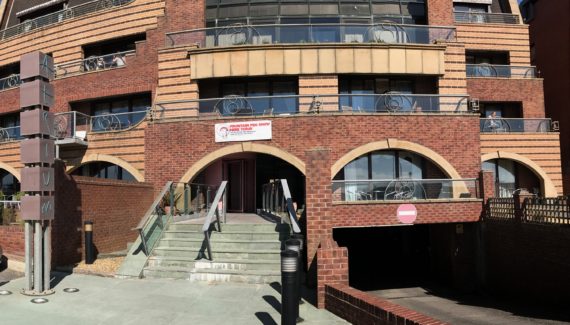 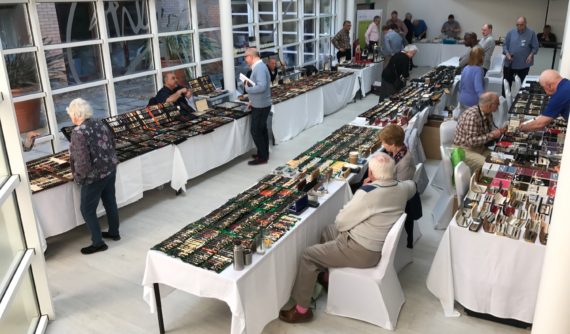 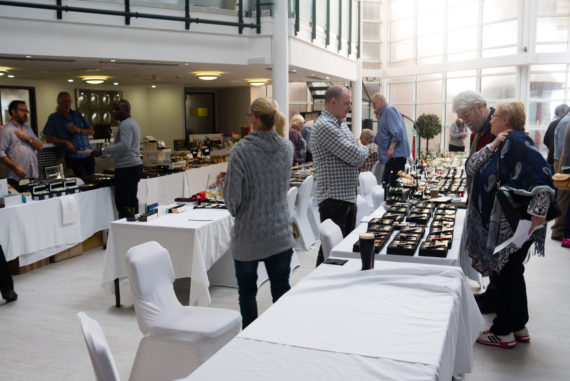 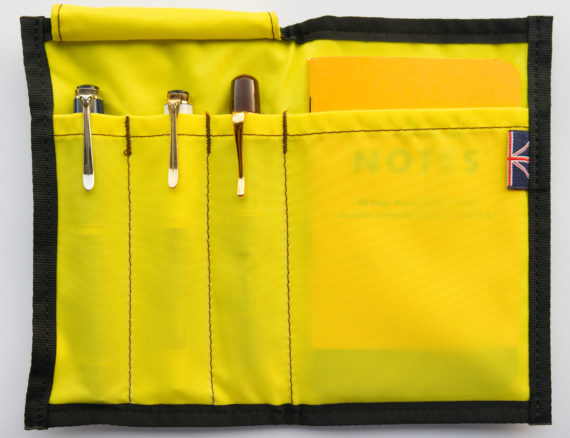 I brought my Nock Co. Hightower Pen Case and a few fountain pens 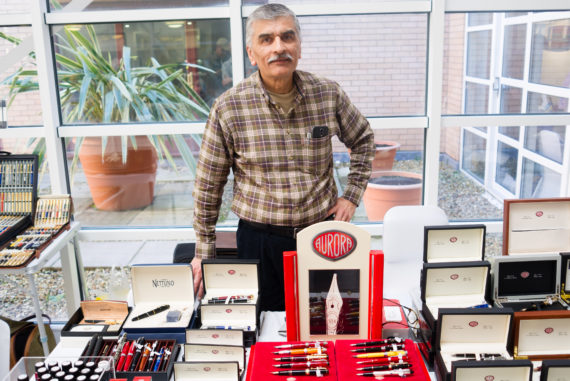 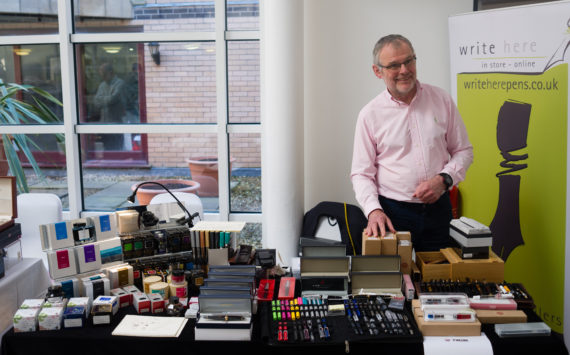 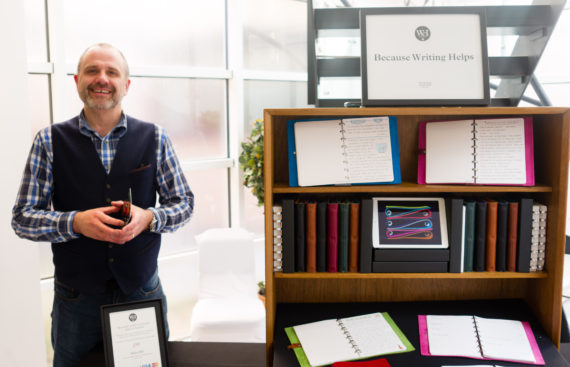 David Round (William Hannah) sorry for the blurred photo 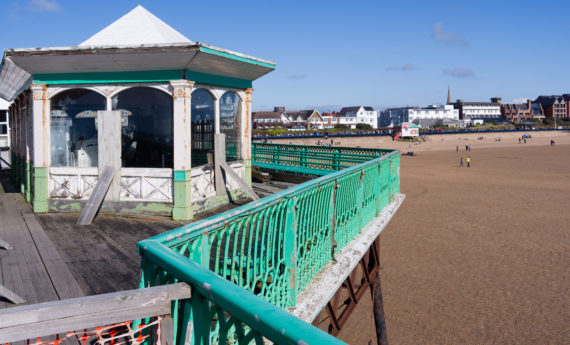 You can see the hotel from the pier (on the right)