It’s easy to be suspicious about a product when its name feels a bit overconfident. In the case of the Stabilo legend 1198 eraser, I can report good news, though.

This Malaysian-made eraser is available in five bright colours and is surprisingly cheap: you can sometimes find it for under 50p (~50c; ~50¢) – or rather that’s the price per eraser if you buy a multi-pack. Stabilo’s international and German web sites don’t mention the legend, so it is probably not a very important product for them, but the packaging of my box of twenty is labelled in many languages [1]GB. MY, DE, FR, IT, ES, Pt, RU, GR, SA, TR, HR, which suggests that it is officially available in most European countries.

Even though there is no mention of it being dust-free it behaves very much like a dust-free eraser, i.e. the erasing ‘dust’ rolls into strands which makes erasing a pleasant and mess-free task. The ‘dust-free-ness’, together with the nice bright colours, make it a good choice for my taste. The legend is not that common, which is a shame, but if you ever see it in a shop, maybe give it a try…

One of the indispensable pens in our kitchen is the Stabilo All pencil. It can write on almost any surface, so is suitable for labelling more or less whatever needs labelling in the kitchen: plastic tubs, bags, clips and more. When our current 8008 got lost we got a new one, or rather two: the graphite version (8008) and the colour pencil version (8046) which is not graphite based but more like a black coloured pencil.

One thing we noticed very soon is that, unlike our old version, the current version is now marked as being made in the Czech Republic. I assume it is made in Český Krumlov, Schwan-Stabilo’s factory that I mentioned in the past, the first time in a blog post about the EASYgraph.

Writing with the new version feels quite different. I hope the lost 8008 will turn up again so that I can compare them.

In other news: I noticed that Kaweco has a few new products, including the Perkeo in very unusual, matte looking pastel colours. Kaweco now also has ink bottles in a new square design and a new book. You can see the new products on Kaweco’s page for new products – I assume the page linked to will only show these products for a few weeks, so if you look at this blog post after Spring 2021 you probably won’t see them there.

There were also a few other, very nice products from Kaweco which don’t seem to be new, but which I haven’t noticed before – including a nice concrete pen holder. I couldn’t resist and ordered one, so will update you soon.

The Perkeo image has been taken from the Kaweco web site. I believe that the use of this images falls under “fair dealing” as described by the UK Copyright service. 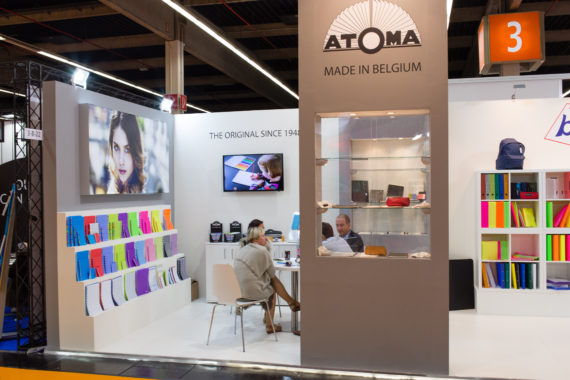 To finish my Insights X posts off: a quick look at who else was at Insights X.

Atoma was also present at Insights X 2016. I first wrote about them in 2012 and this blog post is to this day the most popular post on my blog. 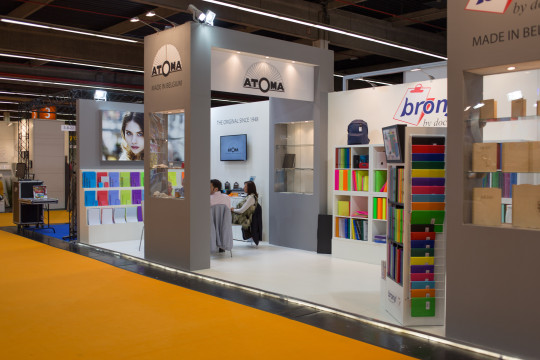 When I asked if they have any new products they showed me their new diary system.

Please open in a new tab to see the images in high resolution. They come with holder for business cards etc. 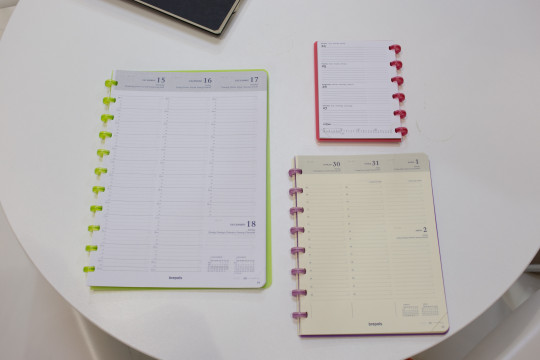 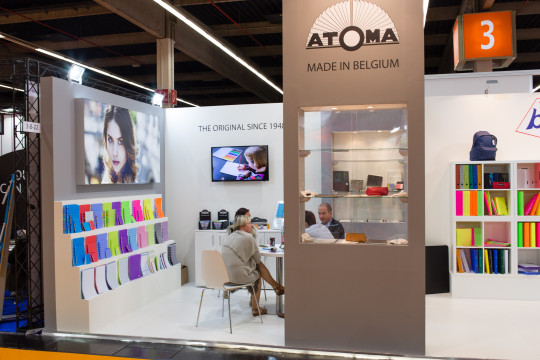 Also at Insights X was Platinum. 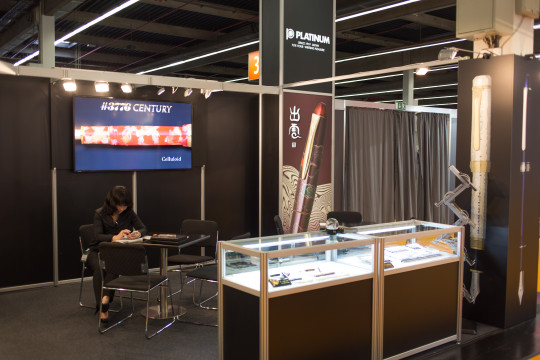 The brought some of their posh fountain pens along, including some with Urushi lacquer. 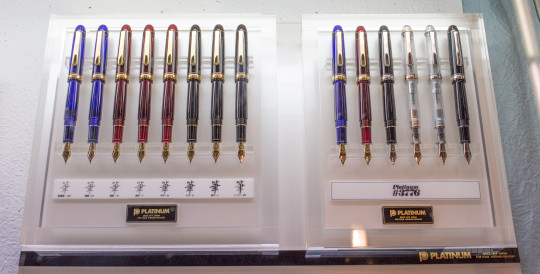 When I asked about mechanical pencils they showed me their OLEeNU+ but weren’t able to give me more information (there clearly was a language barrier, even though they brought a staff who spoke English). The normal OLEeNU (not the plus version presented at the stand) uses the lead up to the last 0.5mm, similar to the Staedtler Integrity mentioned here and reviewed here. It also has a spring to help prevent lead breakage and a sliding ‘sleeve’. The staff from the Platinum counter told me that the OLEeNU+ doesn’t have a sliding sleeve, though. 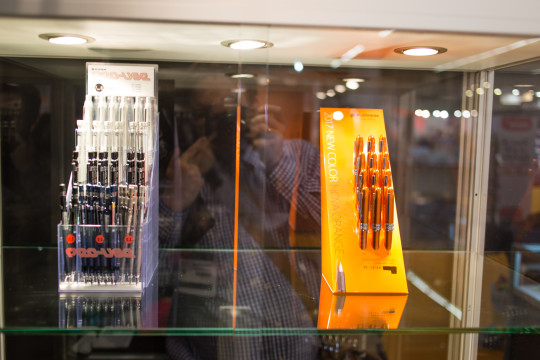 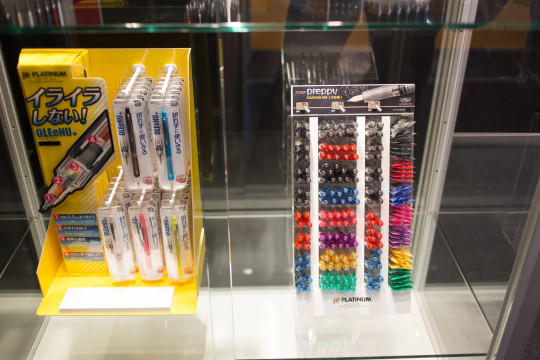 Stabilo presented some new products at Insights X, too. In terms of non-pencil products I liked their pastel coloured pens – the pastel Boss markers looked really good (not sure how it looks on paper though).

In terms of pencils I found their touch smart pencil very innovative. Their ‘touch-screen function adapter’, the red item in the photo above, makes a normal pencil touch screen ready. You touch the screen with the pencil point, but through the clear plastic. It will then register on touch screens. I wonder whether it will work better than existing touch screen technologies, which often need a lot of force to work.

Unfortunately I didn’t have time to visit the Clairefontaine/Exacompta/Quo Vadis, Koh-I-Noor, KUM or any of the other companies. What a shame. 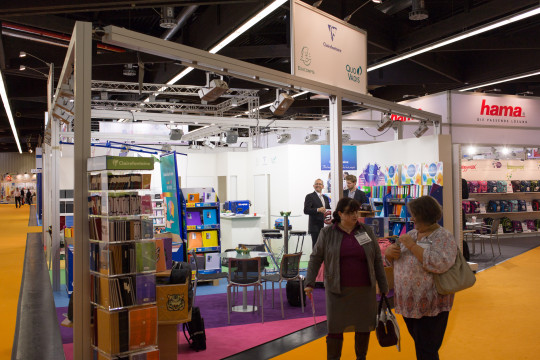 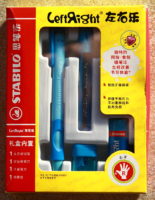 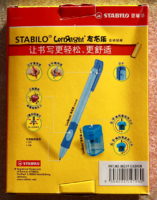 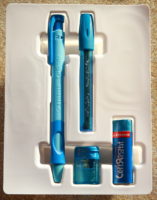