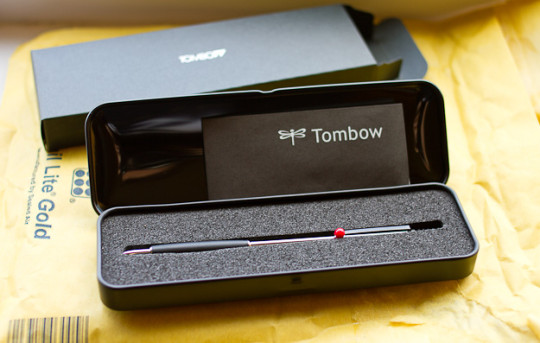 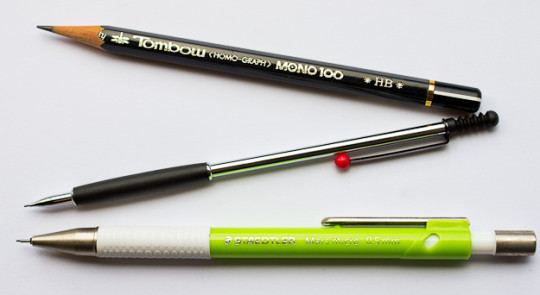 The grip is only slightly narrower than a wood-cased pencil 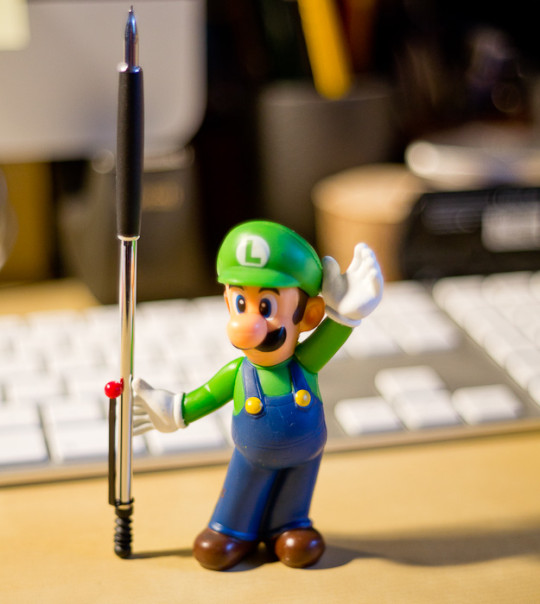