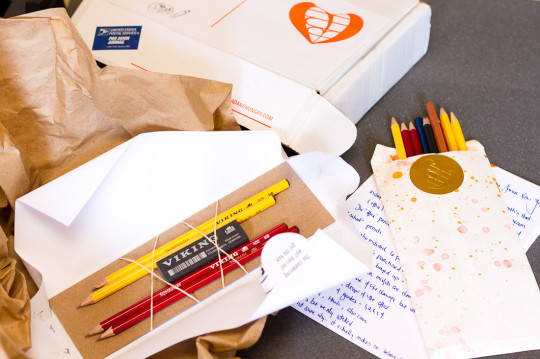 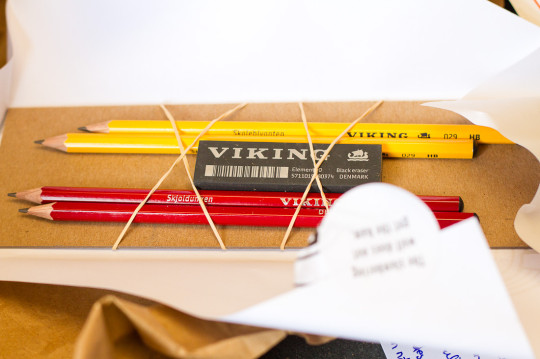 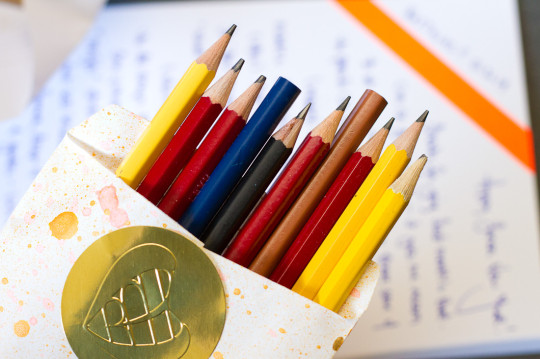 Graf von Faber-Castell’s Pen of the Year so far:

I would like to thank Sean for letting me know about this pen.

In case you were wondering about this year’s Pen of the Year from Graf von Faber-Castell: The pen itself has case-hardened metal parts and 24-carat gold inlays, while the barrel is made of Caucasian walnut wood and has a hand-carved fish scales pattern.

Graf von Faber-Castell’s Pen of the Year so far: