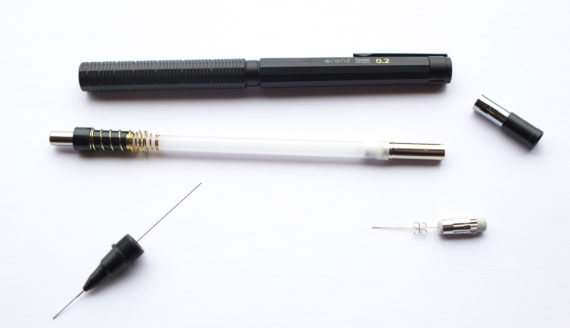 The Orenznero next to a Rotring 800 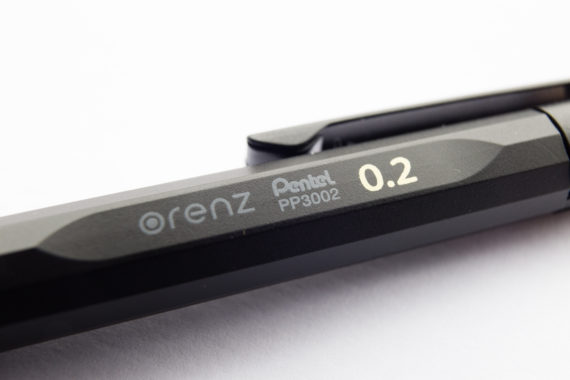 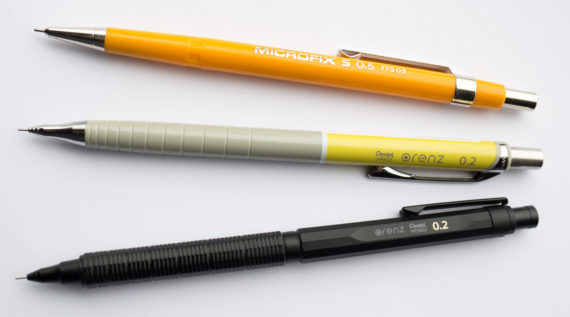 Grip section to the left 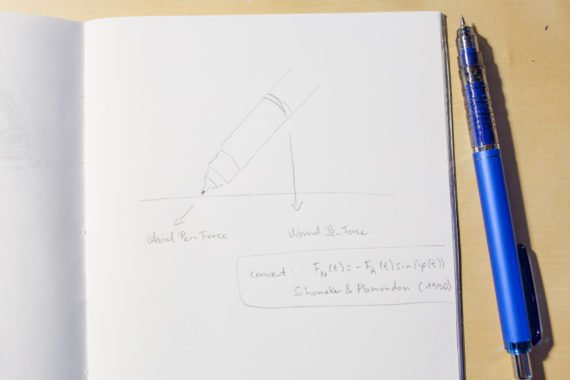 A picture from an old blog post to illustrate this 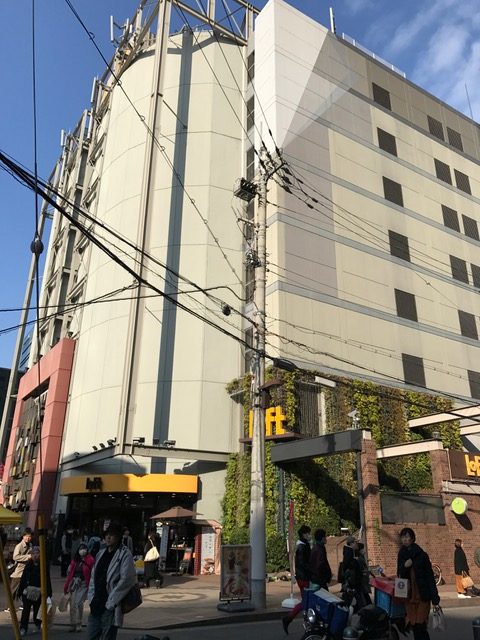 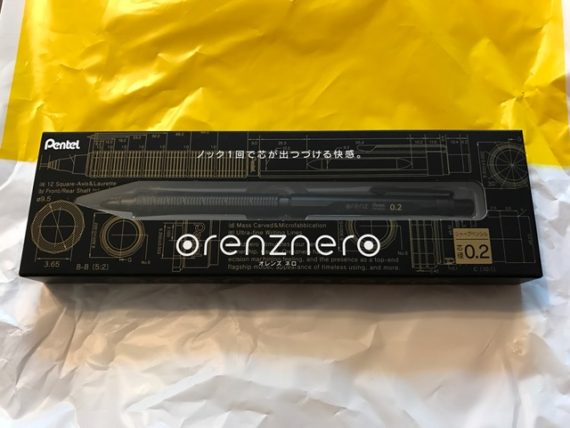