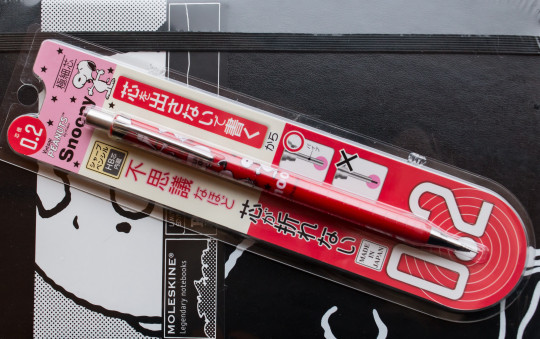 My new Orenz reminds me of a summer probably about 30 years ag when I was playing Snoopy and the Red Baron [1]I still remember the title screen music (borrowed from a friend) on my Atari VCS 2600. Around that time I also had a red, mechanical Snoopy pencil [2]Now that I think of it I think it might have been a Zebra pencil, but I am not sure. The pencil should still be in my mother’s house so I’ll check next time I’ll be there.. I even think that the Snoopies printed on that pencil were quite similar to the ones you can find on the Orenz. 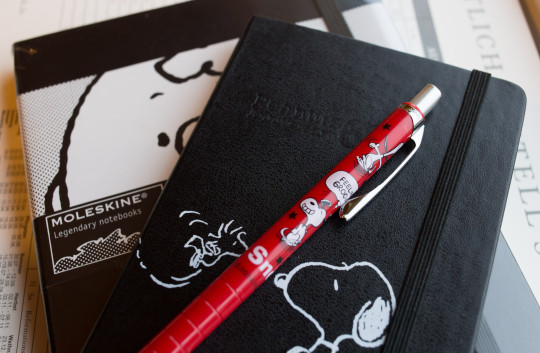 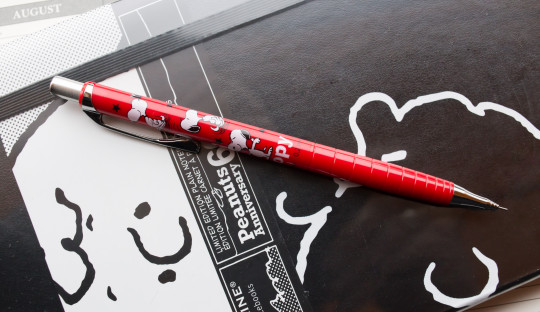 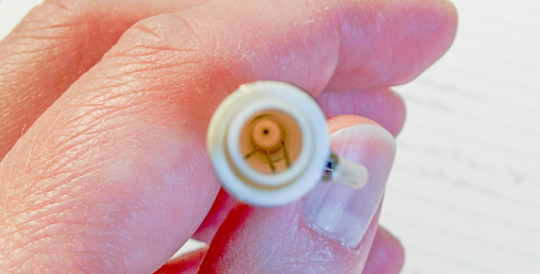