This Noris sighting has been added to the Noris in the wild page.

I believe that the use of the screenshot, taken from Engrenages Season 7 Episode 3 falls under “fair dealing” as described by the UK Copyright service. 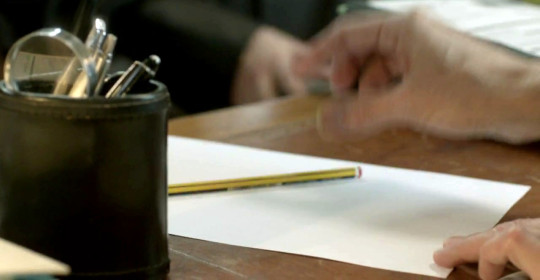 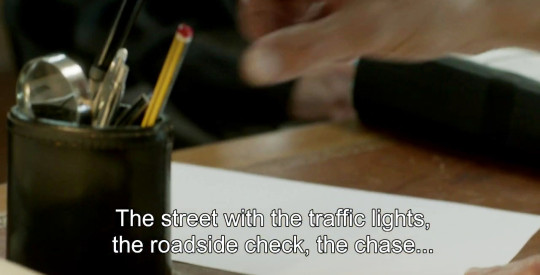 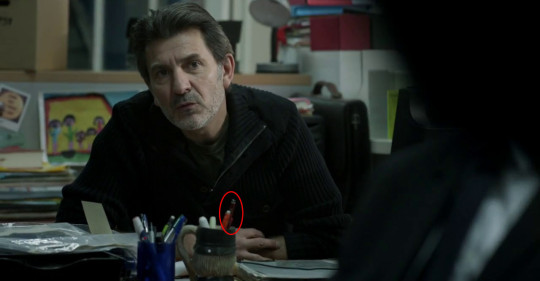 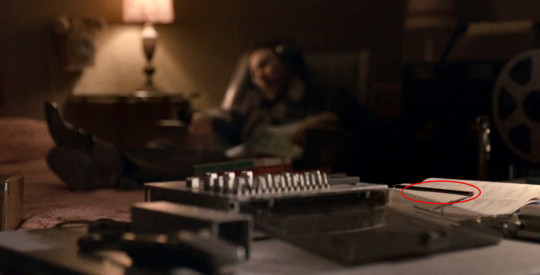 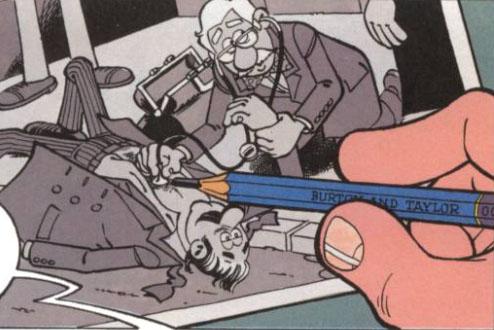 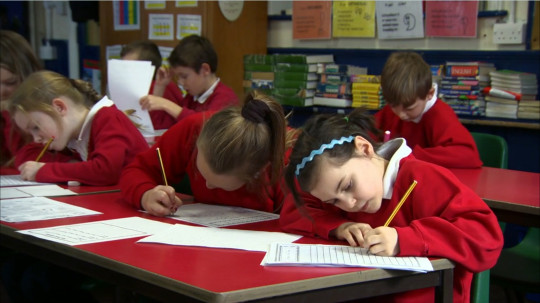 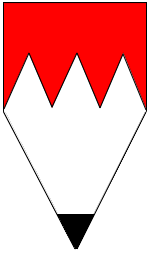 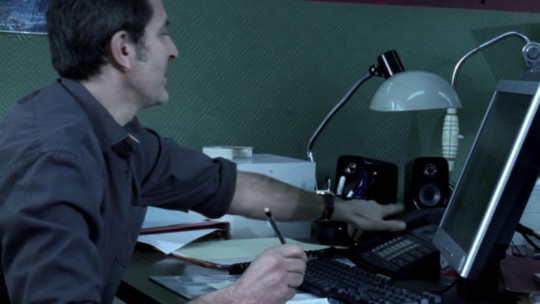 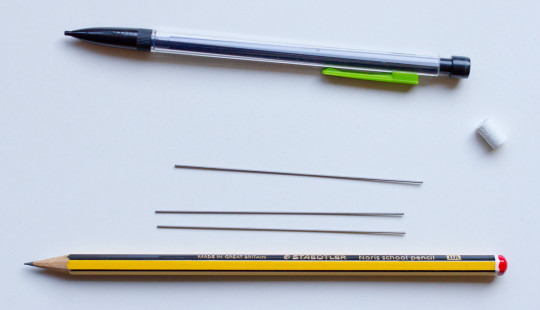 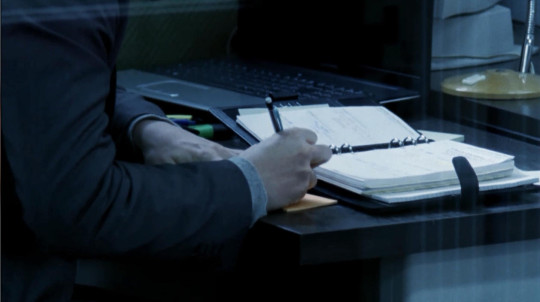 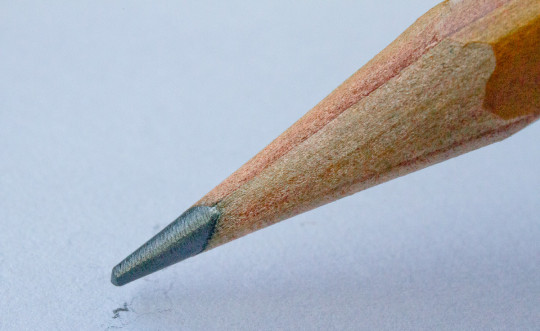 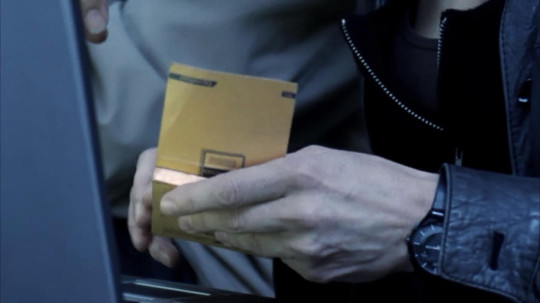