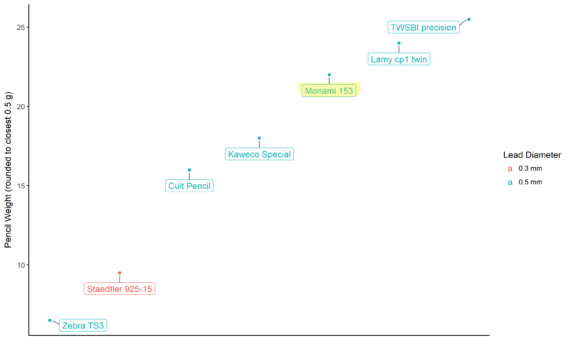 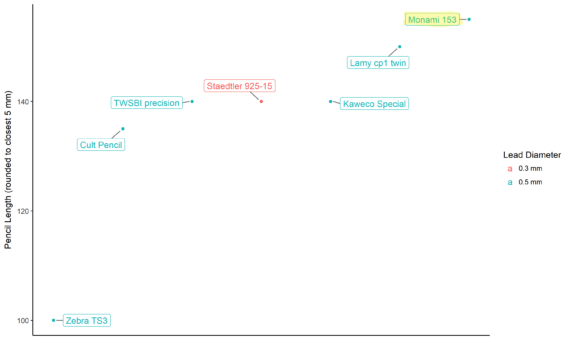 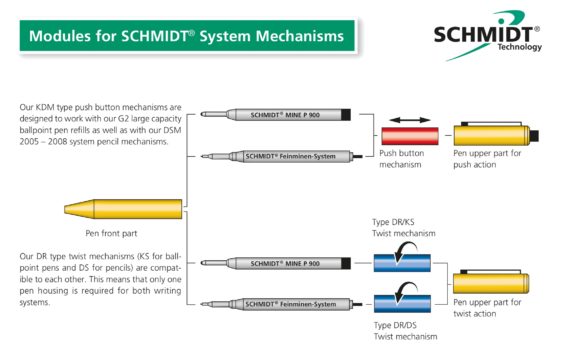 2 thoughts on “The Monami 153 – outside Korean, inside German”