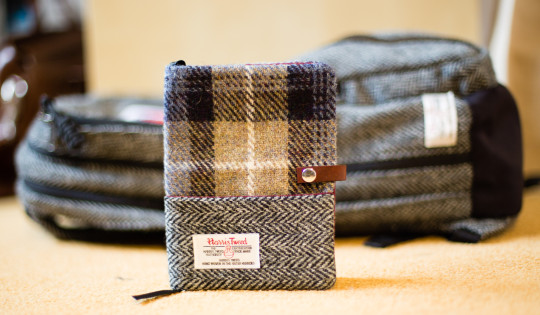 Luckily I got one with a pen loop 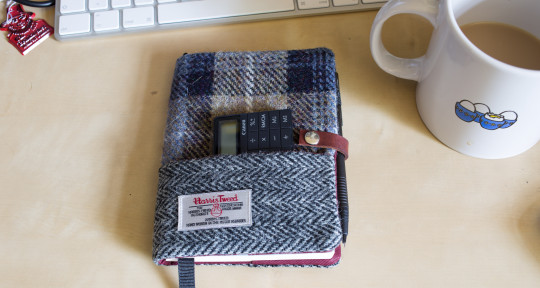 Not much storage space 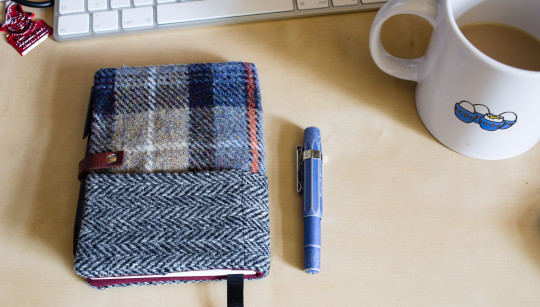 More storage space on the back, but not enough for a small pen 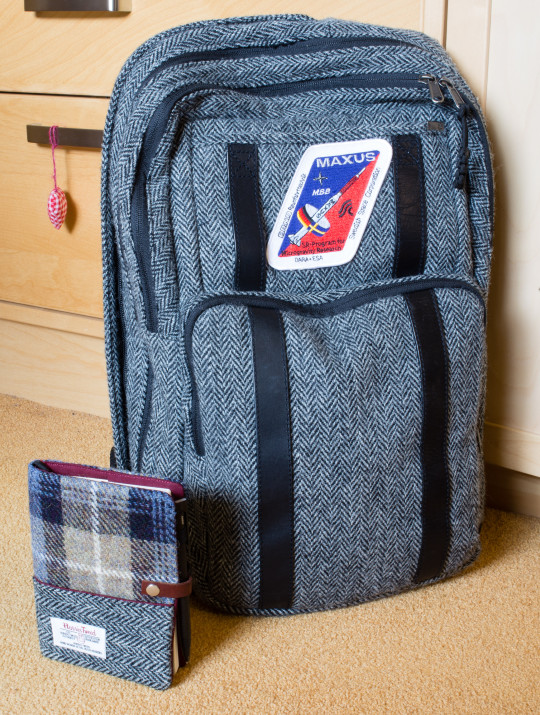 The cover and the rucksack/backpack 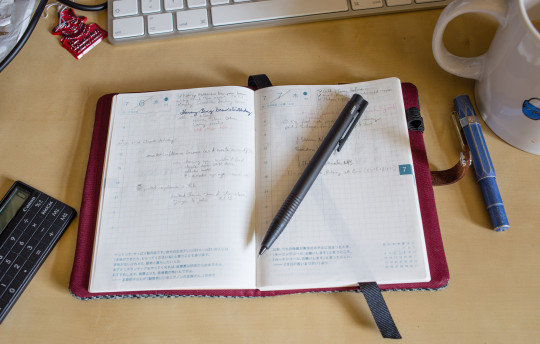 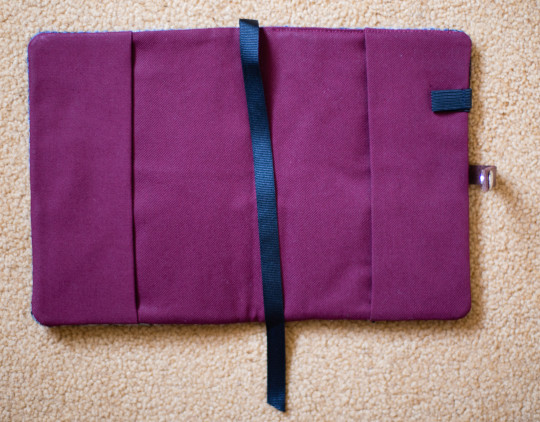 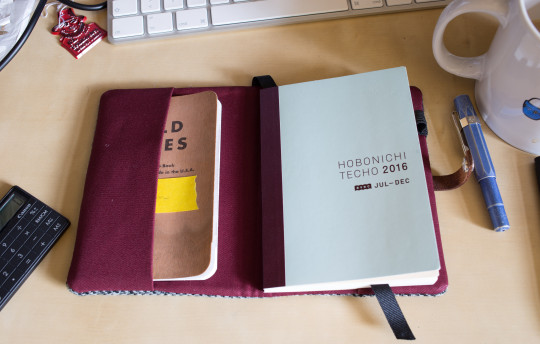 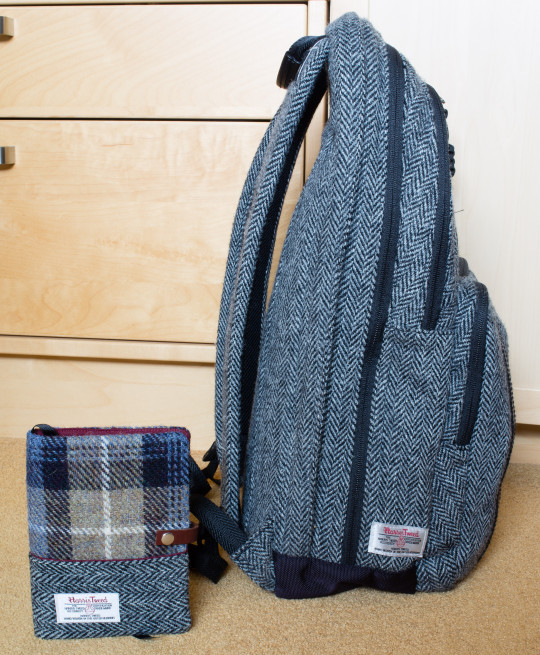