According to the Chicago Public Library pencils are among the suggested gifts for the 7th wedding anniversary, so I couldn’t resist including a trip to a stationery store on my wife and my 7th anniversary.

While we were there we also used their photo booth, an ‘analogue’ Photo-Me booth from 1968. Nice. I loved how the photos were still wet from the processing chemicals when they came out.

Pencil-wise we bought a pack of Field Notes pencils as our anniversary pencils. 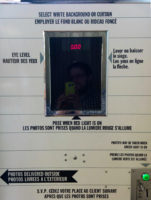 I also got a block printing kit. I’m really looking forward to trying this out. It includes a pencil which looks suspiciously similar to the Field Notes pencil. Since Field Notes pencils are ‘just’ promotional pencils with the Field Notes logo etc printed on (see Erasable episode 28) I was wondering whether both pencils might be from the same factory, but the Fred Aldous pencil’s ferrule is clamped in a very different way, so there’s a good chance it’s from a different factory. 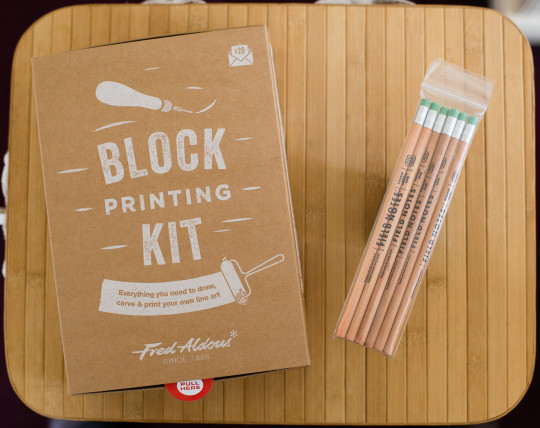 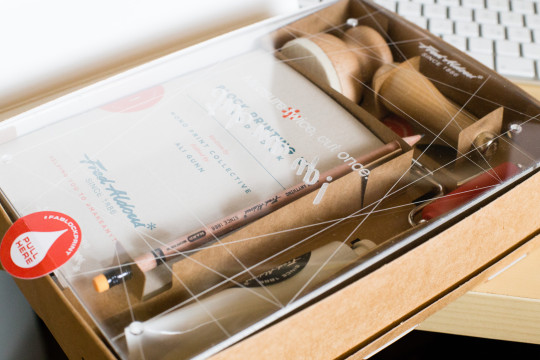 The Fred Aldous pencil in the block printing kit

9 thoughts on “A pencil anniversary”