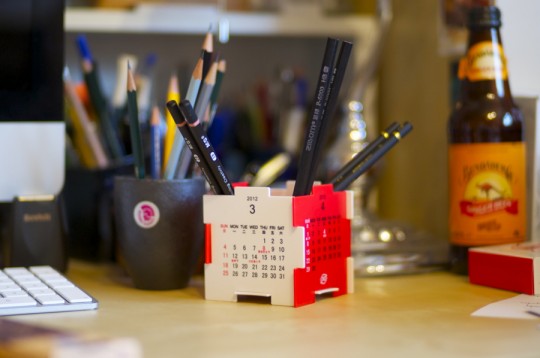 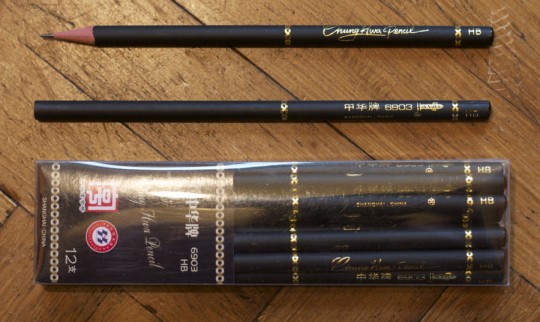 My personal favourite is the M&G AWP34601, the only 2B pencil in this comparison1. It’s the winner …not because of the cool model number, which sounds like a model number for some sort of high tech robot, but because the wood is not red. If anything, the AWP34601’s wood is too yellow, but I still prefer that to red wood. The runner up is the Zibom P-6000, the packaging is great, it is the cheapest in this comparison and comes with a free sharpener. The worst pencil is the Chung Hwa 6903. Yes, I know, this must be difficult to believe, as my blog post about the brown version was quite positive – but unlike the brown version this black version is just not so nice. Plus, I prefer hexagonal pencils. Lead-wise the AWP34601 is smoothest, it is a 2B after all. The P-6000 seems scratchier than the 6903. Wood-wise the 6903 has the hardest wood, so hard in fact that the auto-stop mechanism of some desktop sharpeners will not engage.