If you are not from the UK: It’s a factual quiz show with Lee Mack, a comedian [1]from Southport, not far from where I live and where I bought my Norcom notebook. People from Southport are ‘Sandgrounders’., which aims to investigate and replicate interesting scientific studies. 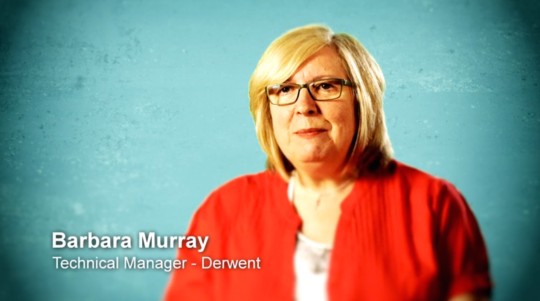 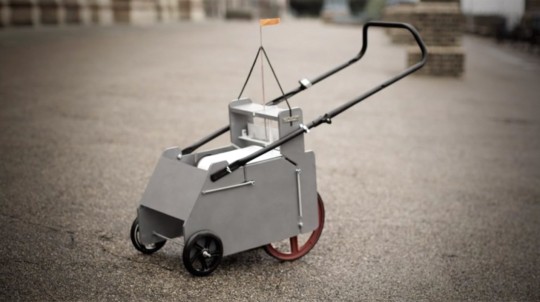 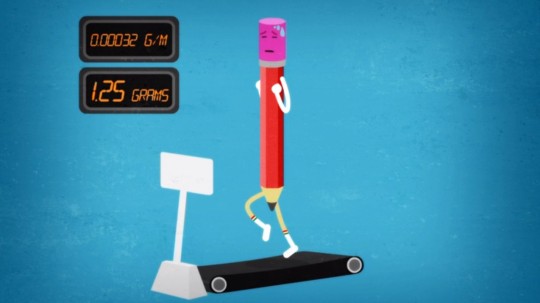