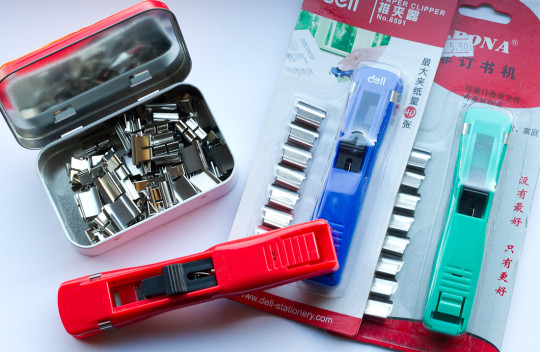 Function [1]This is gone be complicated, it’s probably easier if you just look at the pictures. 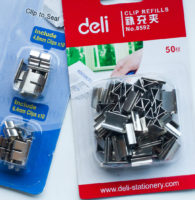 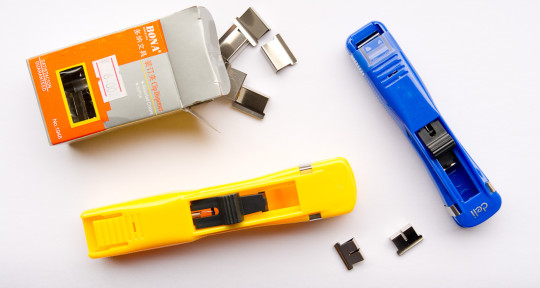 The most common version these days seems to be the slot loading version [2]This is just my name for this type. If you know what this and other versions are officially called, please let me know.. You load the clips by feeding them into the slot at the back of the clipper. The slider, used to dispense the clips, is connected to a spring. It will automatically slide back after dispensing a clip, so you can use it again immediately. You will have to hold the clipper front down to get the next clip to slide to the front of the dispensing mechanism as clips will slide around in the dispenser, especially if the dispenser is nearly empty. The biggest disadvantage of the slot loading version: if a clip gets stuck you usually can’t remove it without inadvertently breaking the plastic off that prevents clips in the dispenser from falling out. 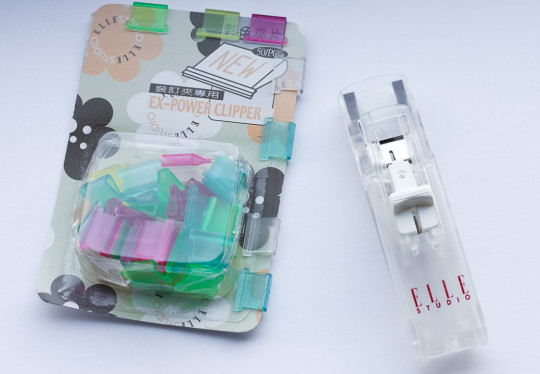 This means you can keep using the machine without having to turn it front down to get the next clip to the front. This is achieved using a spring mechanism similar to the one you will find in some good staplers [3]My Leitz stapler has a very similar mechanism. The disadvantage: you need to open the clipper, similar to a stapler, to reload it. This takes slightly longer than reloading the slot loading version. 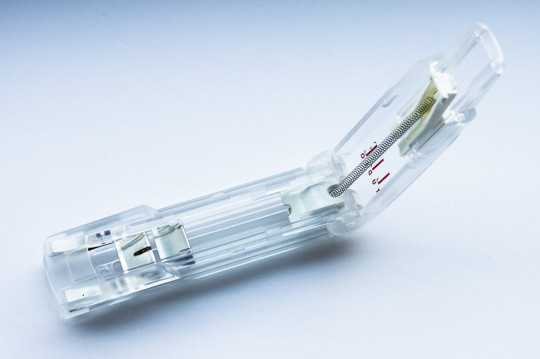 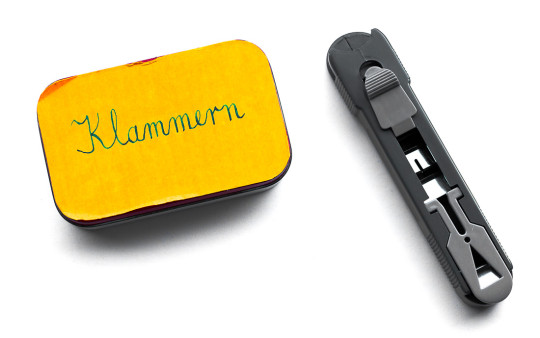 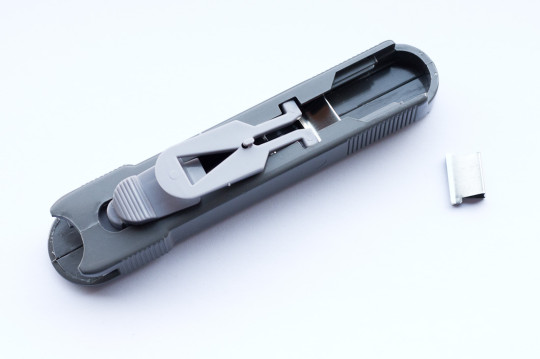 Most of my clippers and clips were bought in Shanghai were a clipper or a pack of clips usually costs around 5-10 RMB (~80c – $1.50; ~50p – £1; 60c – €1). They are sold under the following brands: Bona, Comix and Deli. I bought the springless clipper many years ago from Schreibwaren Jäcklein in Volkach. It’s from Yoyo, distributed my Metzger & Mendle [4]I’ve been meaning to reciew their inks for a few years now. I should definitely try to do that soon.. I think I paid just above €5 (~$7; £4) for it. Replacement clips were just above €3 (~$4). Replacement clips bought in the UK are similarly priced.

Has anyone seen the spring loaded version of the clipper? I’d like to get another one [5]The one in the pictures actually belongs to my wife, but I’ve used it almost exclusively for the last few years. – they are great and the one I’m using has never had any problems with clogging up, unlike the slot loading clippers I’ve used. 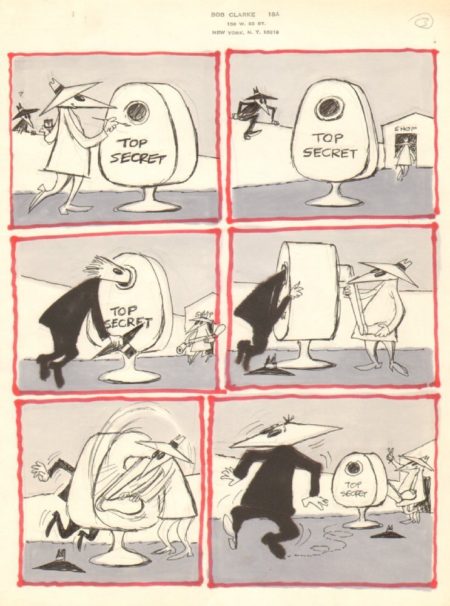