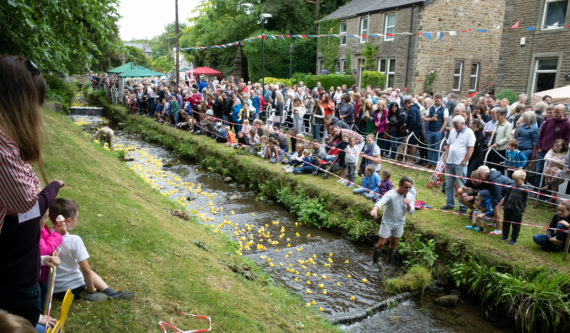 When visiting the Waddington Duck Race, a duck race taking place once a year here in England’s North West, I was happy to see that the bureaucratic side of the duck race was run by Staedtler’s Minerva pencils. 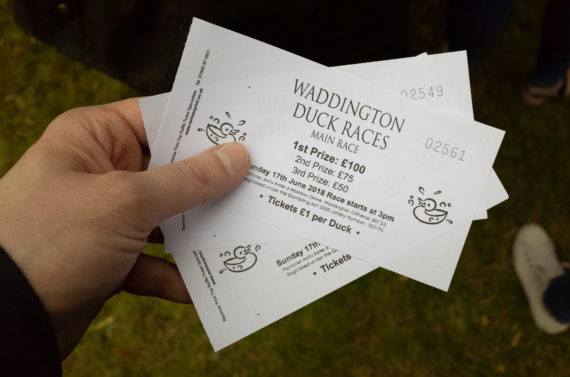 The Minerva didn’t used to be common in the UK at all, but a few years ago it suddenly made it into lots of corner shops.

My employer, a university, also sold it in its shops. Unfortunately, since then the Minerva has disappeared nearly as fast as it appeared. 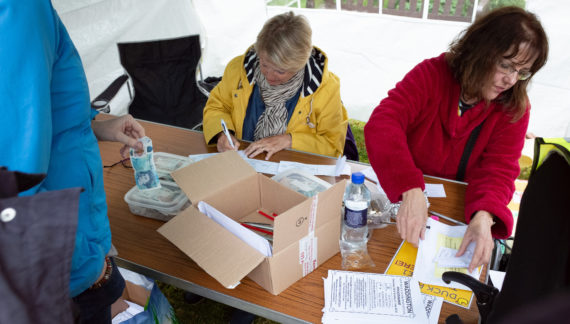 This made me even happier when I found many of them in the booth where the race tickets were sold (in the cardboard box in the photo above). They were used to record details of participants.

Luckily Staedtler pencils haven’t disappeared. They are still the staple pen of British schools. I hope this will be the case in the future, even after Staedtler’s switch to more Gmelina wood.