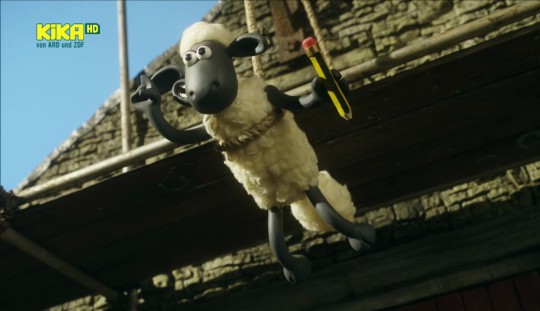 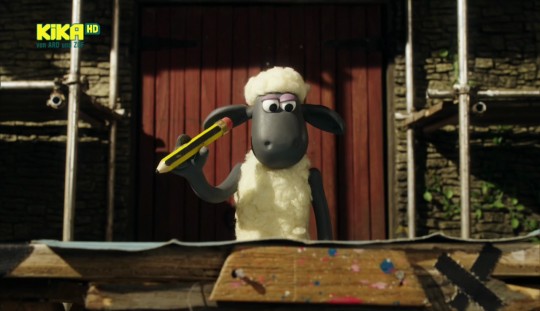 I have added these images to the Noris in the Wild page.

This episode is actually from 2012, but I have never seen Shaun the Sheep before, so this blog post is a bit late. I only noticed it because I had a children’s programme on for the little one.

I believe that the use of the image, taken from Episode 10 Bye Bye Barn of Season 3 of Shaun the Sheep, shown in this blog post, falls under “fair dealing” as described by the UK Copyright service.