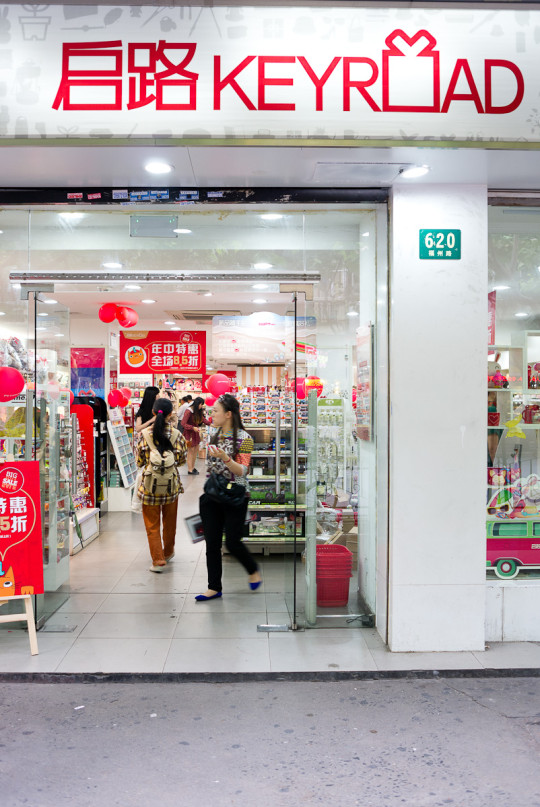 In my blog post about Simbalion’s Supreme Quality Pencil 88 I mentioned Keyroad, a Chinese stationery chain that I have also mentioned in several previous blog posts. Today I want to show you some photos I took in and around Keyroad stores, most from Keyroad’s store on Fuzhou road. 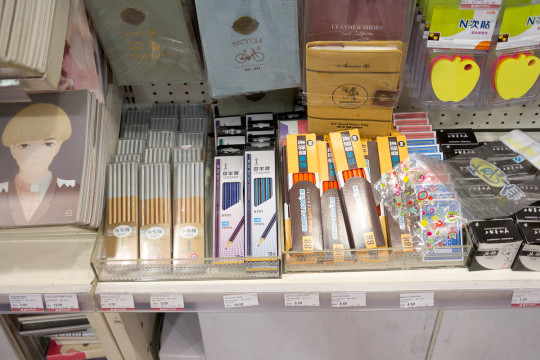 The stationery on offer in Keyroad is not as exciting and high-end as what you could get in Meriful, but unfortunately Meriful on Fuzhou road closed down, or moved, in any case: I couldn’t find it on Fuzhou road. There are Meriful stores in other parts of Shanghai, but I haven’t visited them. 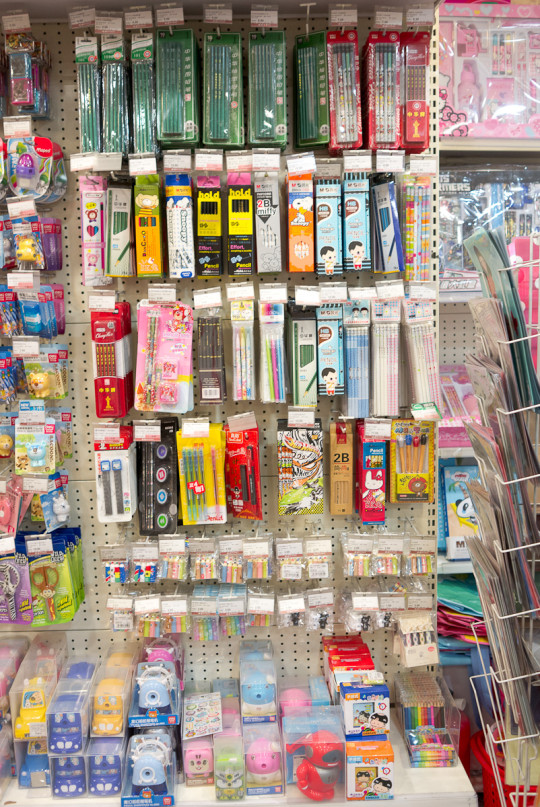 Keyroad’s focus isn’t directly stationery. Their target group seems to be teenage girls, but because of this they have “designed” stationery, while common stationery stores tend to sell functional stationery. 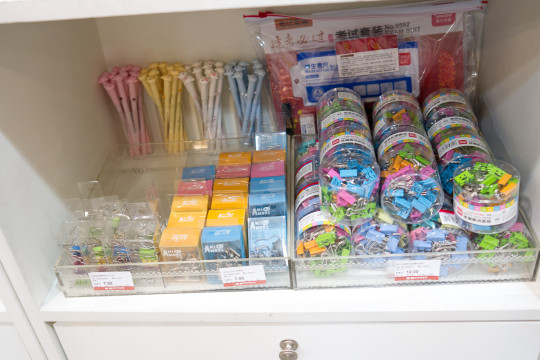 I found more Keyroads than on previous visits – in new locations and also in locations where, previously, there have been similar shops. 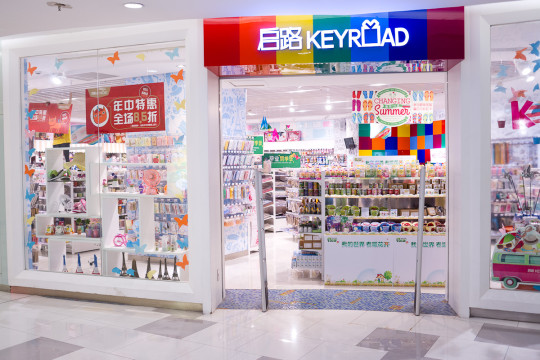 The Dragon Dream Shopping Centre’s Queen’s Market is now a Keyroad, too