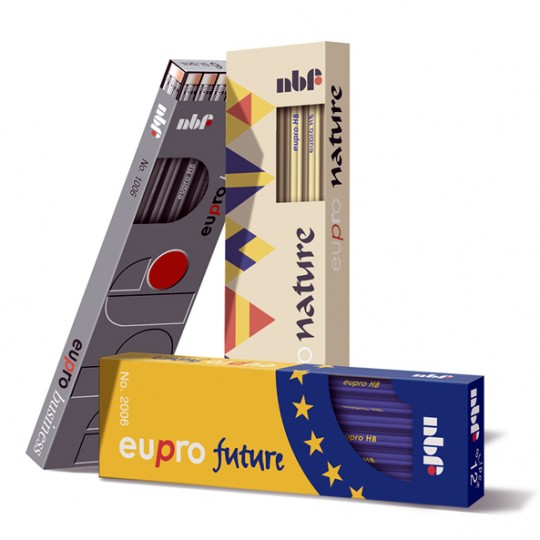 Why did the China First Pencil Company do this? The idea was to sell pencils “Made in Germany” in Europe, maybe even to export them to the USA. To keep prices down [1]Hourly wages at the time and in that part of Germany were nearly 12 DM per hour, at 1997’s exchange rate that was about $6.90 / £4.20. The USA’s minimum wage at the time was $5.15 and … Continue reading the pencils were made in China using lime wood [2]American English: Linden wood. The nbf factory only had to paint the pencils (using imported, Shanghainese machines) that were sent unpainted from the factory in China. The design of the pencils was done in Mecklenburg-Vorpommern by bartsch design, a company that won prestigious awards for wind turbine design.

These pencils might have had a chance, I guess it didn’t work out, either because the quality wasn’t good enough [3]I have never seen any of the pencils, so cannot comment whether that was the case. I assume that a few months were enough time for nbf to paint a few pencils – so there should be a few of them … Continue reading or because nbf just wasn’t an established name. The missing “Made in Germany” could not have been the only reason why nbf failed. Look at other companies: Since Lyra has been taken over by Fila, the Italian company that owns Dixon, most of their pencils are made in China. That doesn’t stop them from printing “Germany” (not “Made in Germany” though) on their pencils. Leica can write “Made in Germany” on their M9 cameras, even though they only pair the camera body and electronics they get from Portugal with Kodak’s sensor made in Rochester, New York, and do some testing. Maybe cutting the sandwich in the nbf factory would have been enough to be able to label the pencils “Made in Germany”… 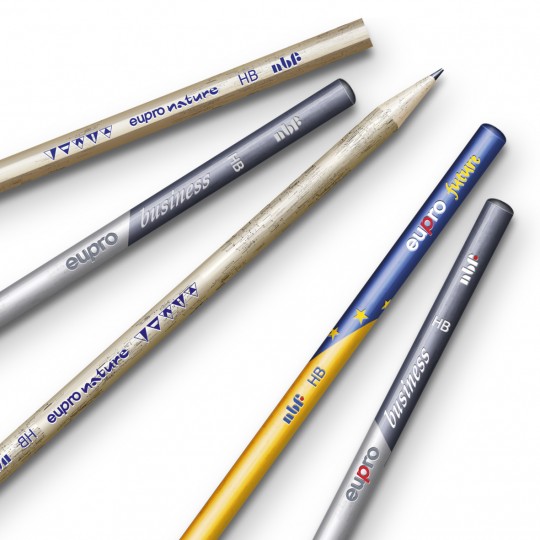