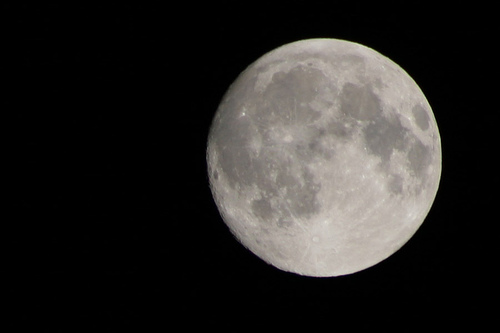 
I found this information while trying to find out more about the Apollo L mechanical pencil.