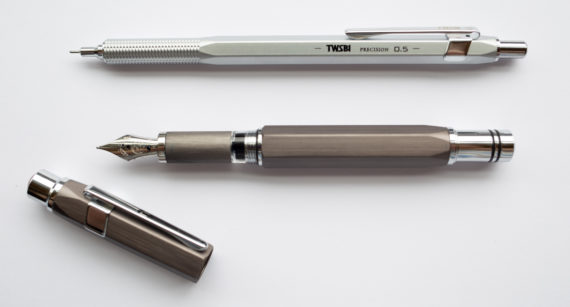 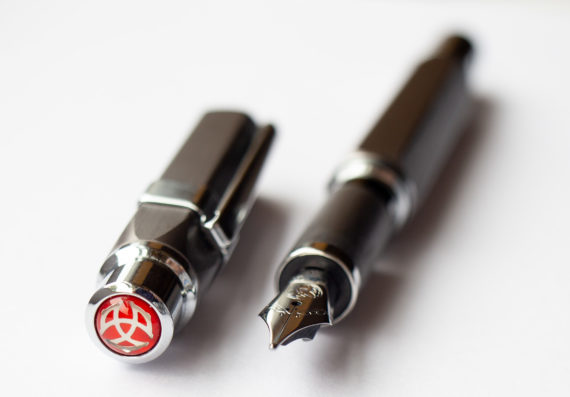 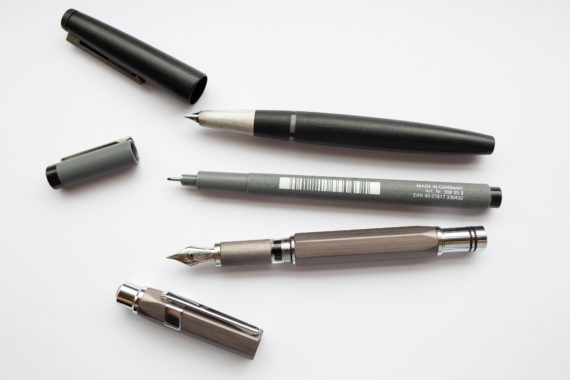 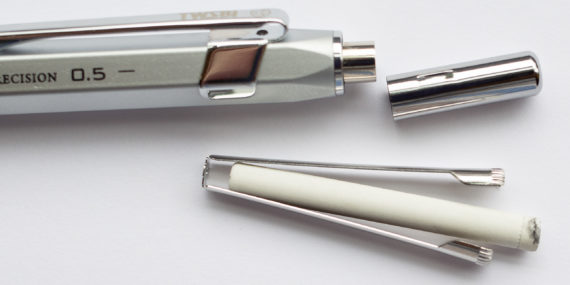 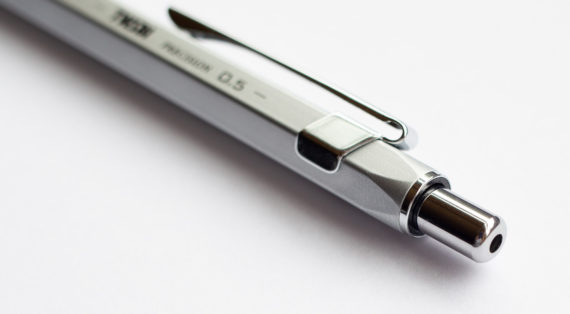 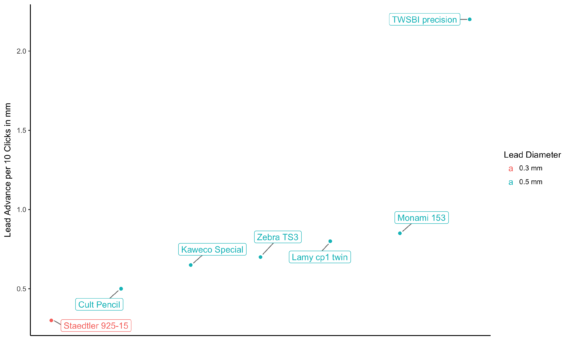 Comparison lead advance per 10 clicks in mm (rounded to the nearest 0.5 mm) 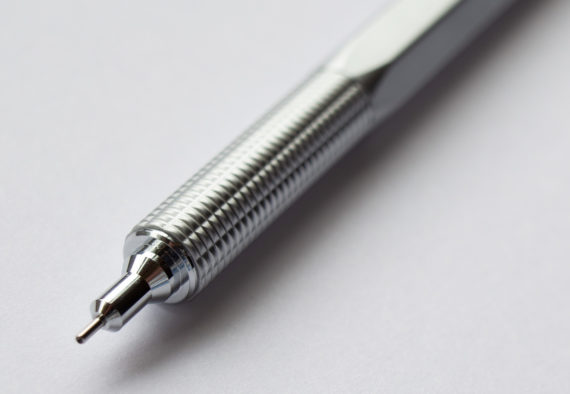