Work has kept me very busy which explains the lack of new blog posts in the last weeks.

Just to show that I’m still alive here’s a quick blog post with some small points I want to raise. 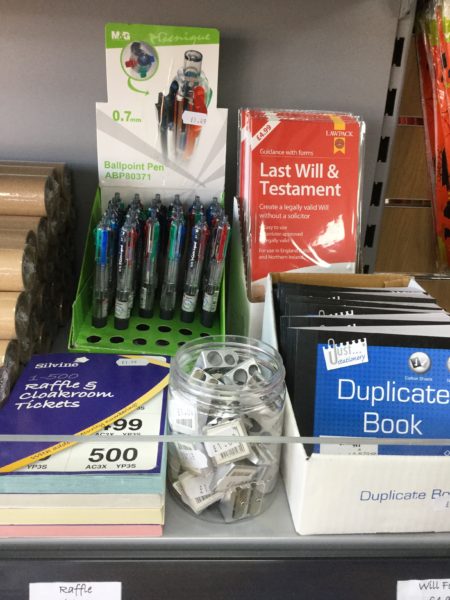 I have mentioned M&G several times in the past, but all my M&G pens so far were bought in China. They seem to work on getting a bigger presence outside China and I have now spotted their pens in my local post office. I wonder whether this is the time where we’ll start to see more and more Chinese stationery brands in the West.

I’ve seen this IKEA pencil soft toy during a recent trip to the Swedish furniture retailer. 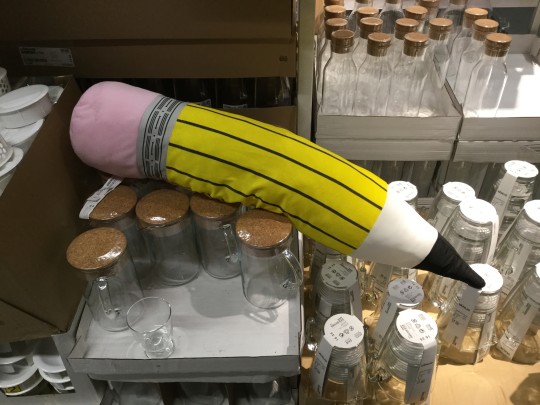 Erasable ballpoint pens have been around since the 1970s [1]see https://en.wikipedia.org/wiki/Erasermate and there are numerous reports how these type of pens work – you can for example get erased content back by freezing the notebook. Well, this notebook adds a new idea to the mix. 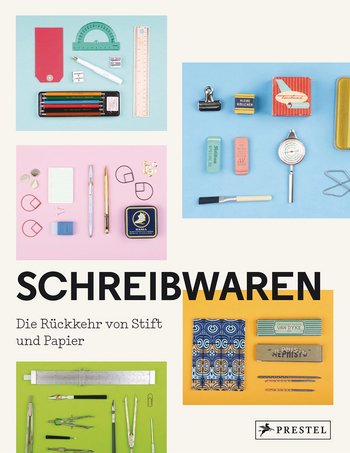 The German cover of the Stationery Fever book

It looks as if this book contains some very exciting content.

I believe that the use of the cover of the book in this blog post falls under “fair dealing” as described by the UK Copyright service.