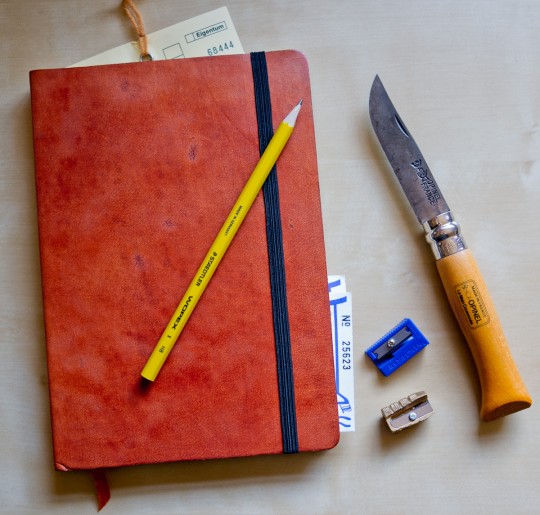 12 thoughts on “Sharpening a Wopex”