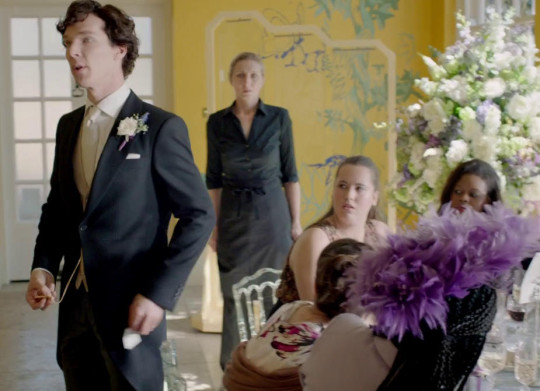 Nice to see Sherlock Holmes using a pencil in “The Sign of Three“, the latest Sherlock episode.

The type of pencil he’s using was quite common in the early 20th century, when “seven daily deliveries of post meant it was perfectly possible to arrange and confirm an appointment in the evening by sending a postcard in the morning” (Lloyd and Mitchinson, 2010, p.303) [1]Lloyd, J. and Mitchinson, J., 2010. QI: The Second Book of General Ignorance. London: Faber and Faber.. 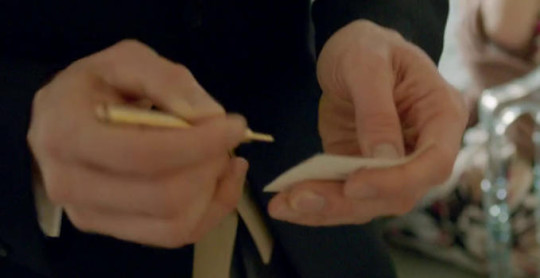 People secured these pencils to their clothes or belts using the attached chain. This meant they were always ready to write postcards, similar to our use of text messages today. Back then the receiver had to pay the postage, so the sender didn’t need to bother with that detail, which made sending short messages on postcards even easier.