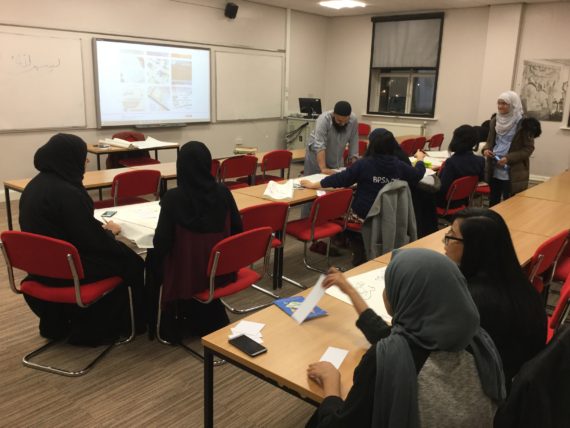 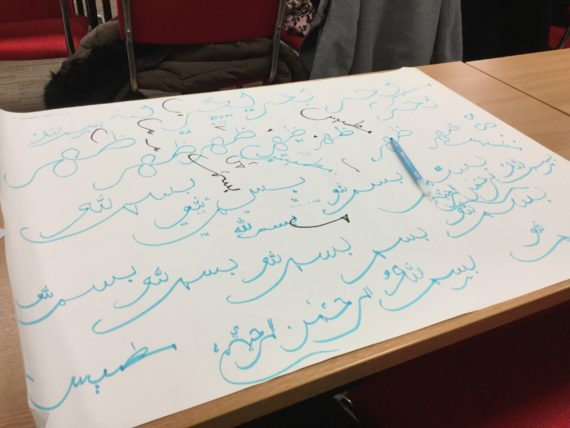 No idea whether this looks good or not.