Pencils obviously aren’t the only use for cedar wood. Here’s an interesting other use: protect clothing from moth damage. Aromatic oils from the red cedar are said to kill moth larvae. 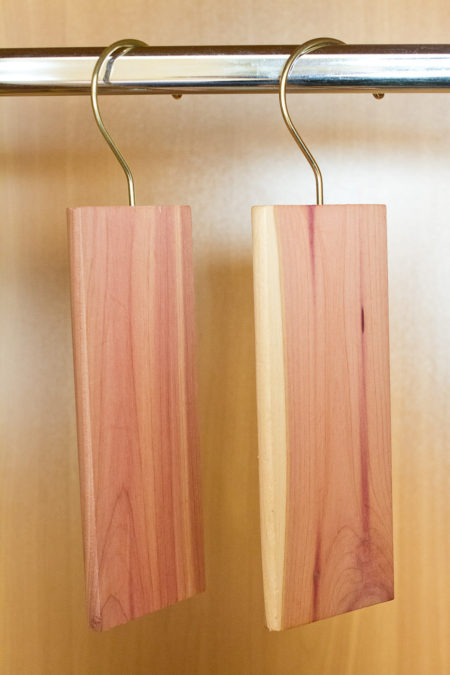 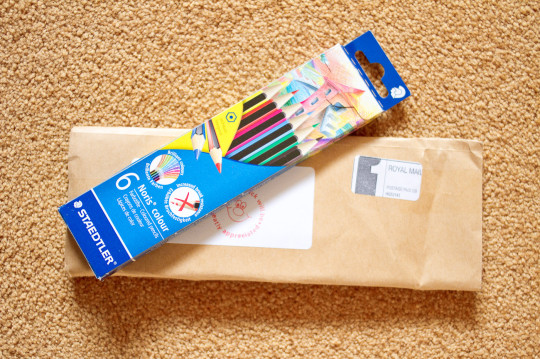 The Noris colour pencils have arrived 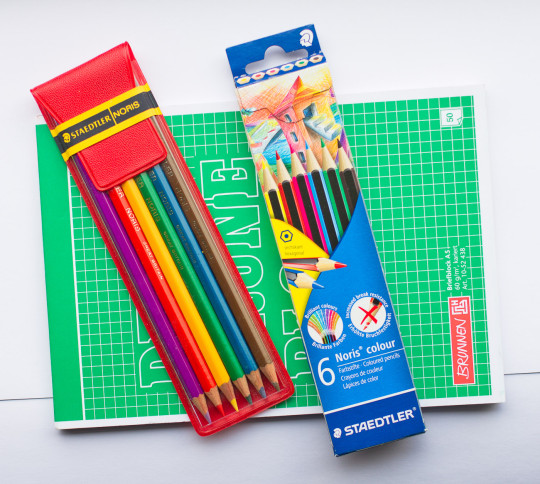 Old and new Noris coloured pencils. The old ones didn’t take part in the comparison. 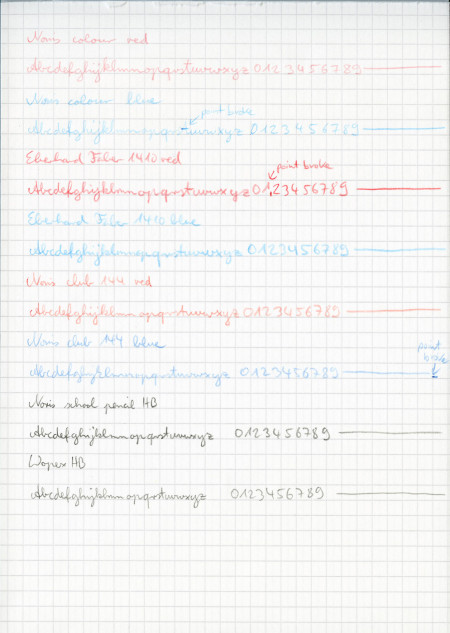 What’s an old stub of pencil worth?

Anything, as show in Carl Barks‘ story Maharajah Donald from 1946.

…and after Donald becomes the Maharajah of Bumpay and ends up in trouble they trade another pencil stub for better and better items until they can rescue Donald.

I believe that the use of the scans from Carl Barks’ story Maharajah Donald falls under “fair dealing” as described by the UK Copyright service.

This blog post reminds me of kxcd’s In Popular Culture comic.

A bit late, but still during Leonard Nimoy’s shiva – a small goodbye post from Bleistift1.

I don’t know too much Vulcan2, but I remember one sentence from a photocopied book I bought from my favourite Hessian trader3 at my local Trek Dinner in the early 1990s: