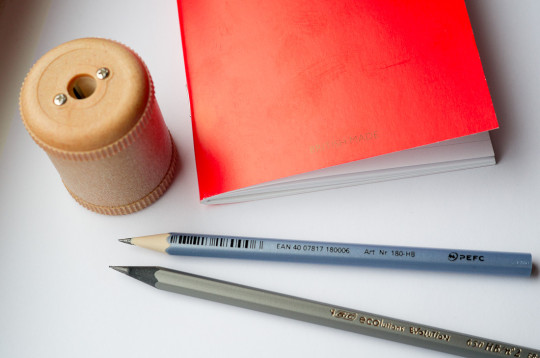 …with the Dux Bio sharpener, a Wopex and a Silvine notebook 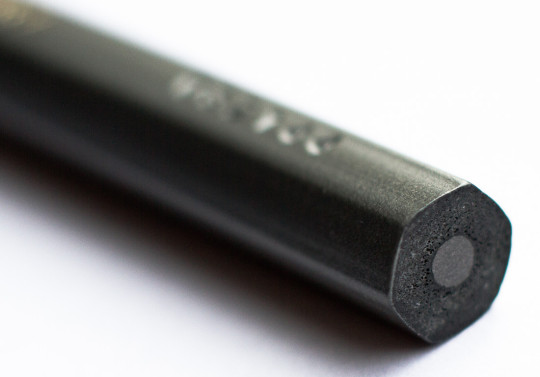