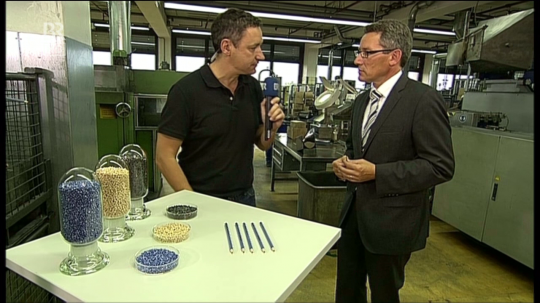 To celebrate 350 years of Bleiweißsteftmacherhandwerk [1]the craft of making pencils – Bleiweißsteft is what the Bleistift (German for pencil) was called during the 17th century the Franconian and Bavarian regional news reported live from Staedtler’s factory on 25 September 2012. The reports were only a few minutes long. 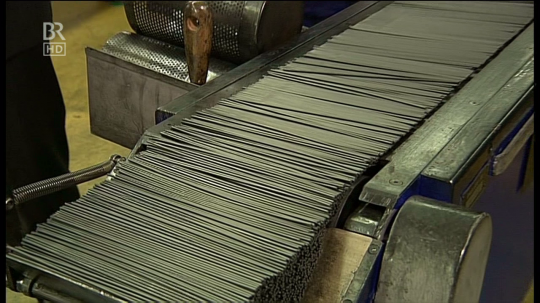 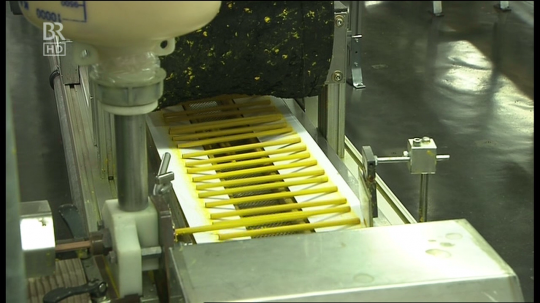