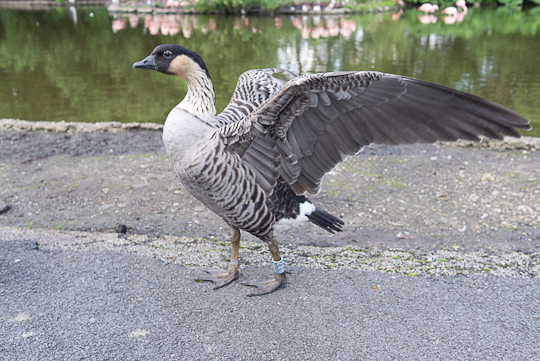 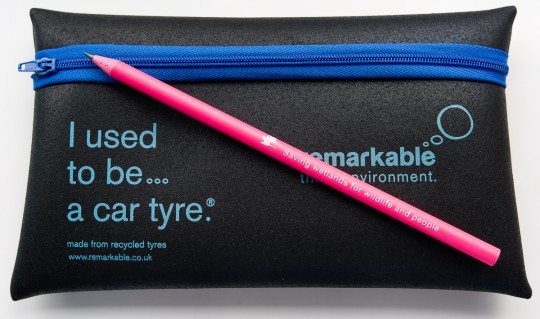 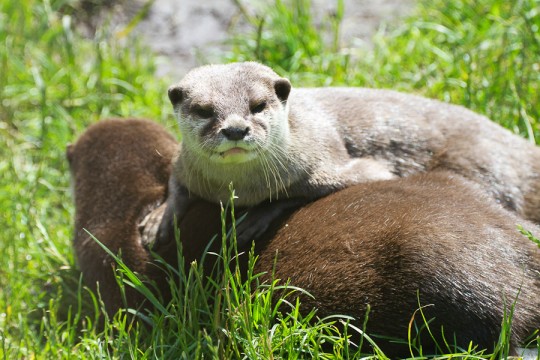 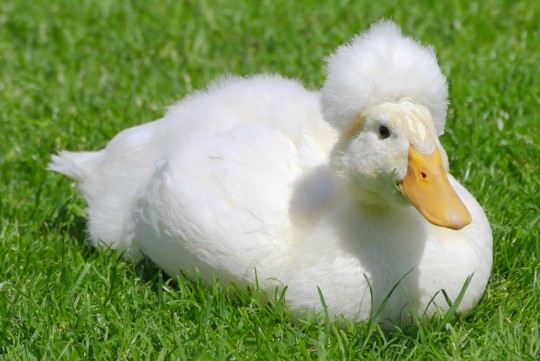 A duck at Martin Mere